Protesters are set to gather in front of UK Prime Minister David Cameron’s 10 Downing Street residence in London to call for his resignation, starting on Saturday, April 9 from 12:30 (11:30 GMT).

The demonstration has been called as a consequence of Panama Papers leak, which involves Cameron’s family and earnings.
On Thursday night the prime minister admitted that he and his wife sold shares for more than £30,000 in a fund set up in Panama by his father, who passed away in 2010.
The protest will end only after he resigns, according to organisers. 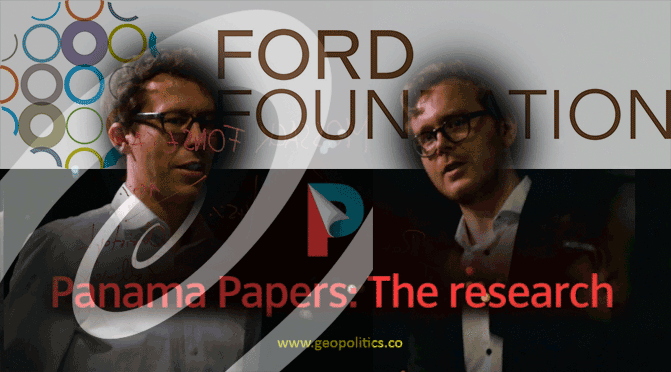 As observed earlier, the Panama Papers looked more like a poor propaganda retaliation against Putin and Assad than anything else, for the successful interruption to the Greater Israel plan of the Rothschilds.
END_OF_DOCUMENT_TOKEN_TO_BE_REPLACED 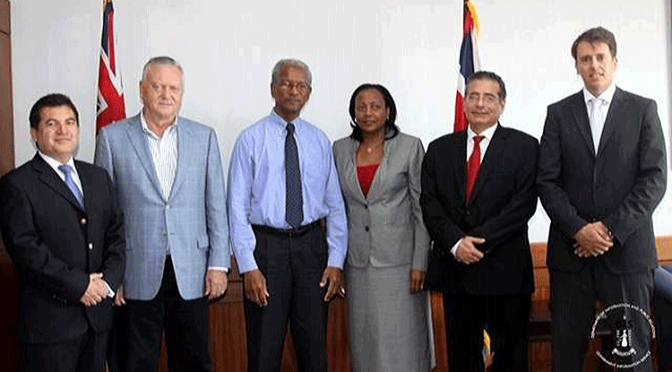 The Panama Papers, which relied heavily on the leaked information from Mossack Fonseca law firm, may not just be about State actors and corporate players’ secret offshore shell companies, physical assets and bank accounts, but more about getting back at people who have turned their backs on the New World Order totalitarian regime which took decades of planning, mass murder, regime changes, false flags, and sustained environmental destruction, to construct.
The Panama Papers look more like a Rothchild dynasty’s exercising the Samson Option. But, it’s still good to know that they are now after each other’s throat.
END_OF_DOCUMENT_TOKEN_TO_BE_REPLACED 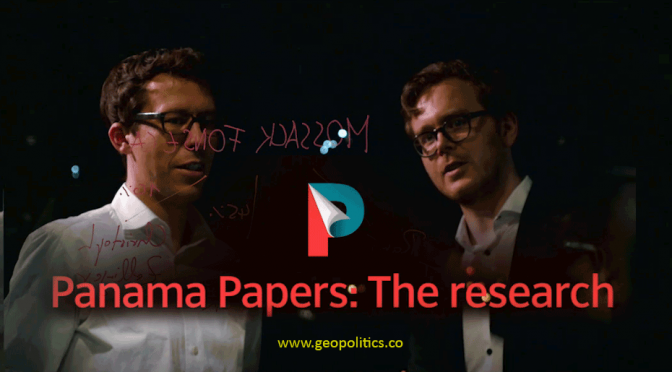 The month of April departed from the usual tradition of hoaxes and parodies, into a more serious exposure of conflicting interests involving State personalities, genocidal attempts, and financial maneuvers that could sink lives even further.
END_OF_DOCUMENT_TOKEN_TO_BE_REPLACED