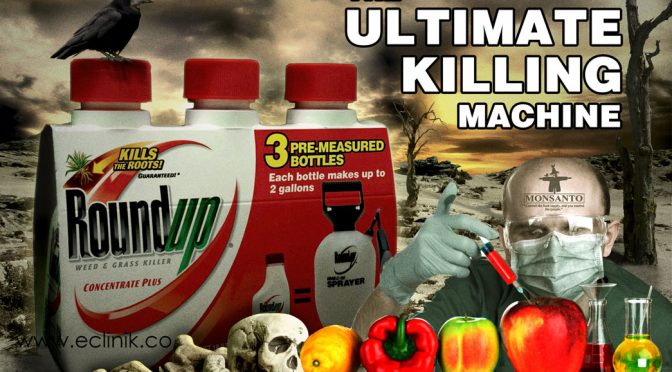 THE KEENAN TEAM REPORTS | One If By Land, Two If By Sea, We Sound The Alarm For Attacks By Three (part 1)

A personal note from Neil Keenan:
THE KEENAN TEAM SWATS AWAY DISTRACTION ATTEMPTS AS THEY WOULD A FLY TO BRING YOU THE LATEST IN PART 1 OF: One If By Land, Two If By Sea, We Sound The Alarm For Attacks By Three.
Upon wakening early this morning the Keenan Team had to reach into their bags, find their ear plugs, plug them in and get working.  Seems the outside world once again, at a very delicate and dangerous time, decided to toss them a curve ball. But the Keenan Team is at its best when adversity hits home.  So they sat back and looked at what was coming in, found the curve ball rather weak and leaned into it and guess what? Yeah, hit a Home Run.  Yes, this latest by the Keenan Team is another Home Run but this time with the bases loaded.  How can you apparently even think the Keenan Team would be distracted by such simple pitches?  Therefore we now have something not just of quality, but utmost quality, and that which you, the people, deserve.  So let’s not play around any longer and bring to you their exposure.  YES THEY WANT TO KILL US!!!!!!
END_OF_DOCUMENT_TOKEN_TO_BE_REPLACED
“Never underestimate the power of a few committed people to change the world. Indeed, it is the only thing that ever has.”
~ Margaret Meade