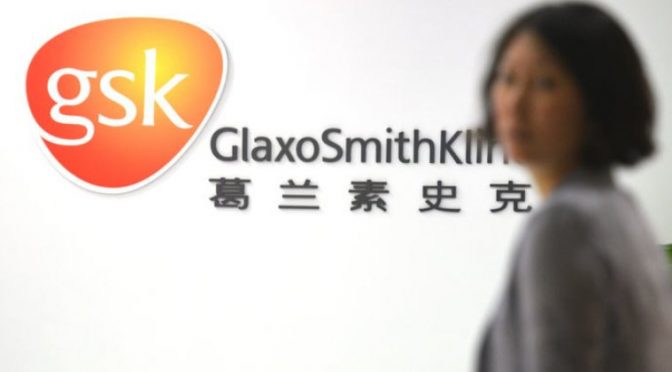 While the good doctors in the West are trying to understand Oriental Medicine, GlaxoSmithKline is caught red-handed bribing Chinese doctors, hospitals, and government officials, just so their useless and deadly products could land in the world’s hottest pharmaceutical market.

This scheme is not exclusive to the Chinese. Here in the Philippines, as much as 30% of what a dying patient would pay for these toxic chemicals goes to “marketing”. We have the most expensive drugs in Asia. Back in 2008, Big Pharma posted an annual sales of up to Php 100 Billion.

No TV network would broadcast such explosive facts as this one for fear of losing their biggest clients. The Grand Scheme is still feeding itself. Our work is still not done yet.

Together, let us expose the massive human culling that has been going on for some time now, and for which we are paying for so dearly, ironically, through our own ignorance. 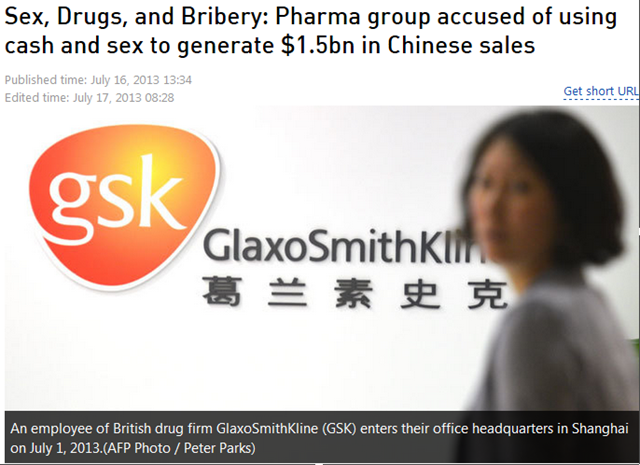 Sales in China, the world’s hottest pharmaceutical market, increased by 20 percent in 2012 to $1.5 billion, a miracle growth story now under police investigation. Though one of the hottest markets, it is also one of the most competitive, which investigators see as a motive for the bribes dating back to 2007.
Chinese newspapers reported GSK had a network of travel agencies working for them which acted as middlemen to carry out the bribery.

“Each doctor had a credit card from the company. The kickbacks were transferred to the cards the day after the drugs were prescribed,” one newspaper reported.
Laundering money through over 700 third parties enabled employees to overstep the company’s gift giving limit of $50 per recipient, Xinhua reported. Scores of doctors, hospitals, lawyers, and government officials were showered with perks which included travel, cash bribes, and even sexual favors, the Public Security Ministry said.

Better than the rest

In 2012, the Britain-based company’s stock outperformed all its competitors, almost 2 to 1. The stock rose 31 percent this year, compared with an industry average of 17 percent, Bloomberg reports.
The alleged bribes could help explain the super success of the company, which has experienced a five year dividend growth of 6.79 percent.
“GSK’s marketing strategy includes many things that allow and even encourage bribery activities,” Gao Feng, head of economic crimes investigations at the Public Security Ministry, told reporters yesterday in Beijing.

“Expenses for bribery are ultimately being covered by the public,” Feng added, confirming a popular suspicion corruption is linked to over-priced prescription medicine and vaccines.
State news agencies report the transactions totaled nearly $5 billion, while other media outlets report only a fraction of the amount.