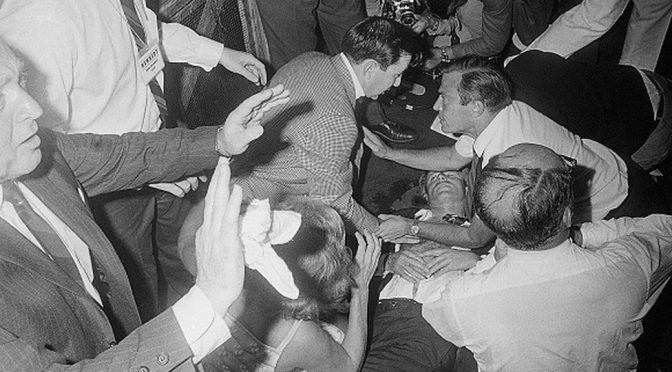 Early in 1968, Clyde Tolson, F.B.I. Director J. Edgar Hoover’s deputy and bosom buddy, a key player in the assassination of Rev. Martin Luther King, Jr., expressed both the hope and intent of those making sure that there would never be another president by the name Kennedy, when he said about RFK that “I hope someone shoots and kills the son of a bitch.”

END_OF_DOCUMENT_TOKEN_TO_BE_REPLACED
“Never underestimate the power of a few committed people to change the world. Indeed, it is the only thing that ever has.”
~ Margaret Meade