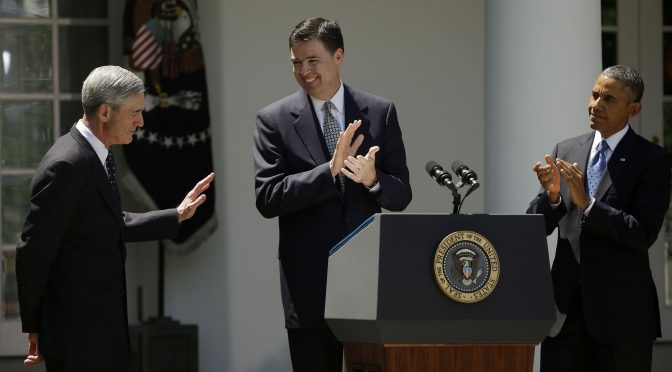 Over the past few days, there have been some dramatic developments in the countercoup with Robert Mueller’s “obstruction of justice” case against Donald Trump now clearly hanging in the balance. END_OF_DOCUMENT_TOKEN_TO_BE_REPLACED 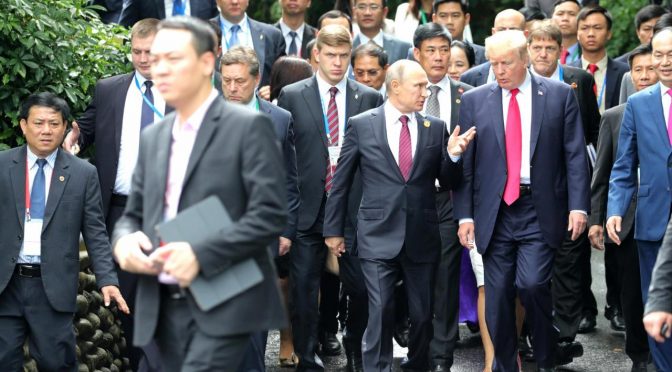 The British tried to subvert their upstart breakaway colony in the Americas by military means a number of times. But when Lincoln mobilized the nation against the British- instigated Confederacy based on the highest moral principles embedded in our Constitution — and with help from the Russian naval fleets deployed into New York and San Francisco harbors as a warning to the Brits to stay out — London decided they had to change tactics. END_OF_DOCUMENT_TOKEN_TO_BE_REPLACED