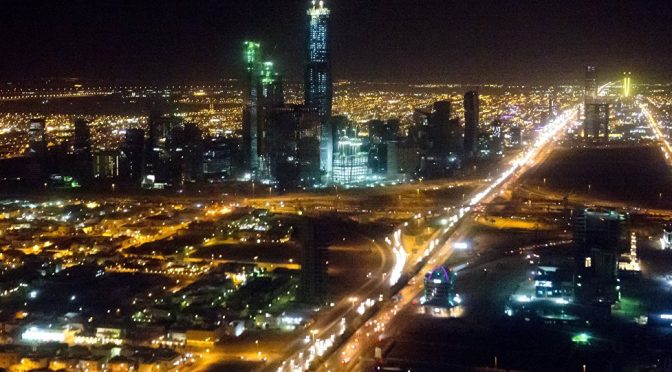 After realizing that the US Congress’s move to allow the filing of charges against the Kingdom of Saudi Arabia for its supposed role in the “terrorist” attack on New York in 2001 could be Washington DC’s way of putting the House of Saud on notice — that it, too, is not exempt from its two-faced foreign policy, and could be a future target for a regime change once it ceases to be a willing subject to systematic extortion, like what’s being done with Japan for decades right after the Second World War, the House of Saud continues to engage Russia for a possible common ground. END_OF_DOCUMENT_TOKEN_TO_BE_REPLACED