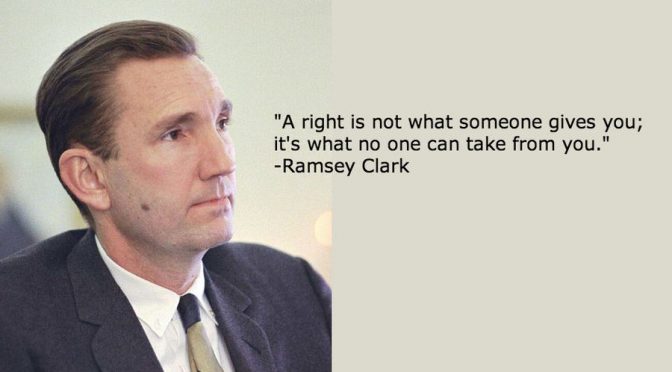 A lawsuit against members of the Bush administration for their role in the invasion of Iraq recently received noteworthy support from an internationally prominent group of lawyers—including a former U.S. attorney general. The group is asking the Ninth Circuit Court of Appeals to review the class action suit on grounds that the U.S.-led war was an illegal act of aggression in violation of international guidelines as defined by the Nuremberg Tribunal after World War II.
END_OF_DOCUMENT_TOKEN_TO_BE_REPLACED