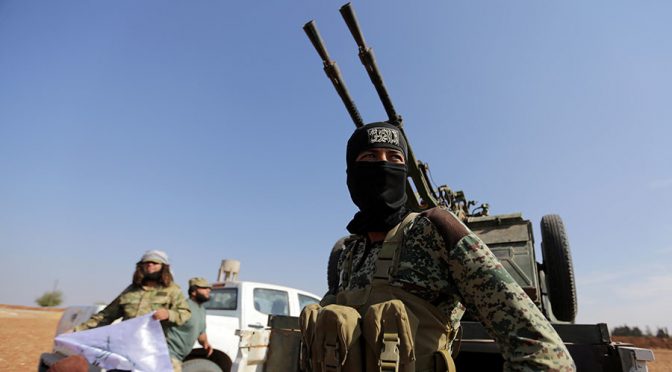 The Russian-led coalition operating in Syria is determined to defeat the CIA-US State Department terrorists, i.e. regime change proxies collectively branded as the Islamic State.
With the defeat of the US State Department candidate, Hillary Clinton, the same coalition decided to resume with their operations after a 28-day unilateral ceasefire was ignored, i.e. the US failed to separate their “moderate rebels” from their terror mercenaries.
END_OF_DOCUMENT_TOKEN_TO_BE_REPLACED 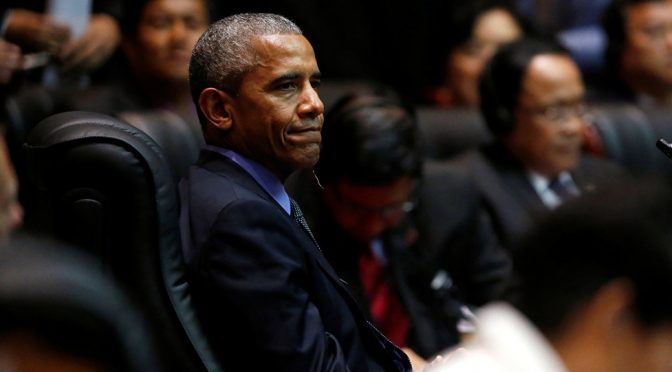 The Obama administration and the US State Department can be conclusively dismissed as part of the problem rather than the solution in Syria, as they have been persistently engaged in doubletalk from the very beginning.
Not to mention the deliberate multiple “misdrops” of military supplies in Daesh occupied territories, and now the air bombing of Syrian forces.
END_OF_DOCUMENT_TOKEN_TO_BE_REPLACED 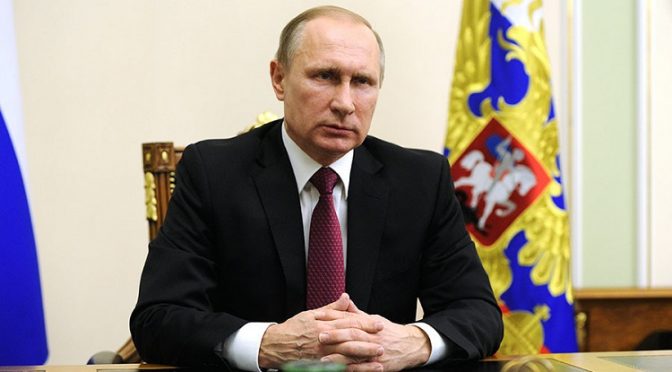 The war with Daesh, Al-Nusrah and other terrorist organizations, as classified by the United nations, will continue unabated, and the Syrian legislative elections will push through as scheduled.
Indeed, these are all good news for the stability of the battle-scarred nation.
END_OF_DOCUMENT_TOKEN_TO_BE_REPLACED