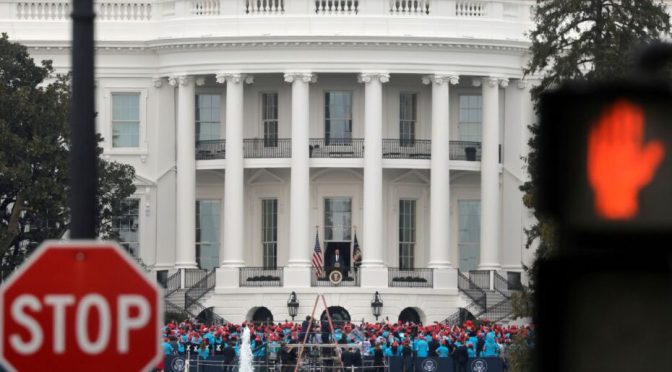 On October 5th, The Atlantic, a pretentious American popular ‘big think’ magazine (selling 552,242 copies per issue), headlined an 8,500-word essay from the New York Times columnist and PBS NewsHour commentator David Brooks, “America Is Having a Moral Convulsion: Levels of trust in this country — in our institutions, in our politics, and in one another — are in precipitous decline.”

END_OF_DOCUMENT_TOKEN_TO_BE_REPLACED
“Never underestimate the power of a few committed people to change the world. Indeed, it is the only thing that ever has.”
~ Margaret Meade