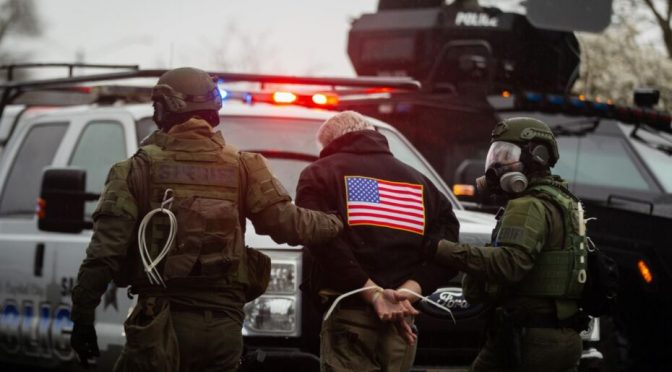 The United States is facing a historical crisis from its own internal political authority crumbling, according to American political science professor Colin Cavell. In the following interview, Cavell takes the long historical view of how the two-party system has been used traditionally as a reactionary device to conceal and shore up the oligarchic power of U.S. capitalism.

END_OF_DOCUMENT_TOKEN_TO_BE_REPLACED
“Never underestimate the power of a few committed people to change the world. Indeed, it is the only thing that ever has.”
~ Margaret Meade