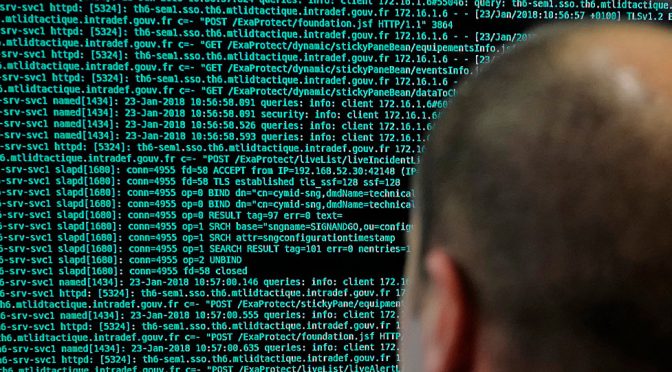 It did not take long for the Deep State to respond to the just concluded Kim-Trump “summit of the century” in Singapore. Deep State CNN has just reported that the DHS [Deep State Homeland Security] identified a new North Korean Typeframe malware which could infect corporate and government servers, according to Engadget.com. END_OF_DOCUMENT_TOKEN_TO_BE_REPLACED