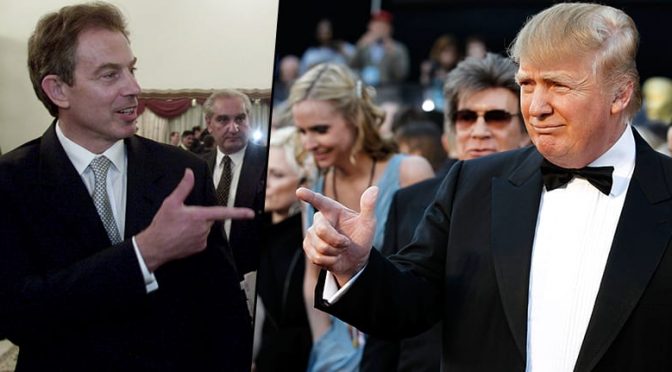 Cynics of the “historic” peace deals signed this week at the White House between Gulf Arab rulers and Israel were further emboldened in their criticism with reports that former British premier Tony Blair was a leading mediator behind the development.

END_OF_DOCUMENT_TOKEN_TO_BE_REPLACED
“Never underestimate the power of a few committed people to change the world. Indeed, it is the only thing that ever has.”
~ Margaret Meade