Obama punked once again at the G8 and the Bush NWO still interferes with release of Global Settlements.

Since we last reported to you on May 13th, 2011, plenty has happened and not to the benefit of any of the Global Settlement payees or any citizen of the United States of America or the International Community, for that matter.

Although the hard dollars to fund the Global Settlements have been ready and available to pay the settlements for the last 18 months, the political machine controlled by the Bush family has been used to hinder the processing of the payments. Why? Well, it seems the Global Settlements team are extremely determined, single minded, focused and on task besides being “tough cookies”… and they are very familiar with the political systems of America and the mechanics of those systems … understanding how the Washington, D.C. beltway works and flows. Seemingly, the Global Settlement team is also well versed in the world political arena as well.

How do we know … follow the next bullet points:

We could continue to provide pages of details but the problem continues to rest with one concept … that being, who controls this country.

Apparently, it is not with the elected leaders that represent the People of the country. It is not with the
elected leaders that owe a certain measure of responsibility to the International community. It is all about the fight for control … the power … the greed … the corruption … the personal dreams and aspirations of former U.S. Presidents and their attempted implementation of the New World Order (NWO) … it’s alive and well but the Global Settlement team is presenting huge problems for the Bushes and the concept of the NWO.

It seems that the infrastructure of the NWO is splitting apart with all of the heat from the International community fighting to deny the NWO a foothold. How so you say?

Well, the International Community and the Global Settlements team thwarted the attempted takeover of the Federal Reserve. The Global Settlement team is shining a big beam of light into the very dark closets of the bad guys in and around the Fed Reserve…. The battles lines are drawn … the personal relationships at the Fed Reserve are deep and the NWO has the lead as well as a tight hold … it’s the old Bush guard vs. the “clean up and throw‘em out” team.

In order to assist his clients representing the CMKX litigants and Michael Cottrell, Mr. Al Hodges has been instrumental in negotiating with the Obama Administration in both of his clients’ settlements, which are not part of the Global Settlements but are a direct beneficiary of the Global Settlements. When and only when the Global Settlements are paid and finalized will the Iraqi Dinar be revalued, the CMKX litigants will receive their settlement proceeds and the United States of America will not have a lien against its assets. If you really want a shocker, the United States will receive the money required to relieve and eliminate the National Deficit. Unfortunately, the Bushes and the followers of the NWO recognize the Global Settlements funds release severely hampers and negates their worldwide efforts to money flow, commerce and politics.

The CMKX settlement is coming through the Department of Justice and the Cottrell payment is a settlement on the international BASIL list. In properly representing his clients, Mr. Hodges felt it necessary to forward the attached two (2) letters. The first dated May 26th was addressed to the members of the G8 prior to the G8 conference held last week in London. The second letter, dated June 2nd was addressed to the Ambassador of China representing the Chinese lien holders who have a lien on all the assets of the United States of America. Both letters were delivered on time. The truth of both letters, to make the understatement of the year, really pissed off the Members of the G8.

It is interesting to note the G8/20 Members, having attended numerous G8/20 events, starting with Toronto, Canada, has received so many untruths they now do not believe a word that is derived from any statement our President or Vice President says, nor do they trust any action, official or not, that either of them offers. Accordingly, the G8 required the Comptroller for France to work over our Memorial Day Holiday to finish all requirements to distribute the funds to the Global Settlements team. As a direct result of Al Hodges’ last letter, Obama was once again chastised in session by the World Leaders for his lack of truthfulness regarding the payment of the Global Settlements. As well, the G8 directed the World Court to again intervene to oversee the release of the funds to the Global Settlements team.

As of Monday, Memorial Day for us here in the United States, the French completed all of the required work as directed by the G8. Accordingly, all issues and roadblocks have again been resolved to close the Global Settlements.

During this week, the Global Settlements team has been continually promised the information required to take Economic Receipt of the funds and proceed with the distribution to the payees, including Mr. Al Hodges’ clients as well as the United States Department of the Treasury, which will finance the Iraqi Dinar revaluation, of which the Bush family gets a certain amount per dinar. Why? Don’t ask. It would hurt us too much to tell you.

Don’t let the Bushes and the NWO challenge our great country and your access to Life, Liberty and Freedom. 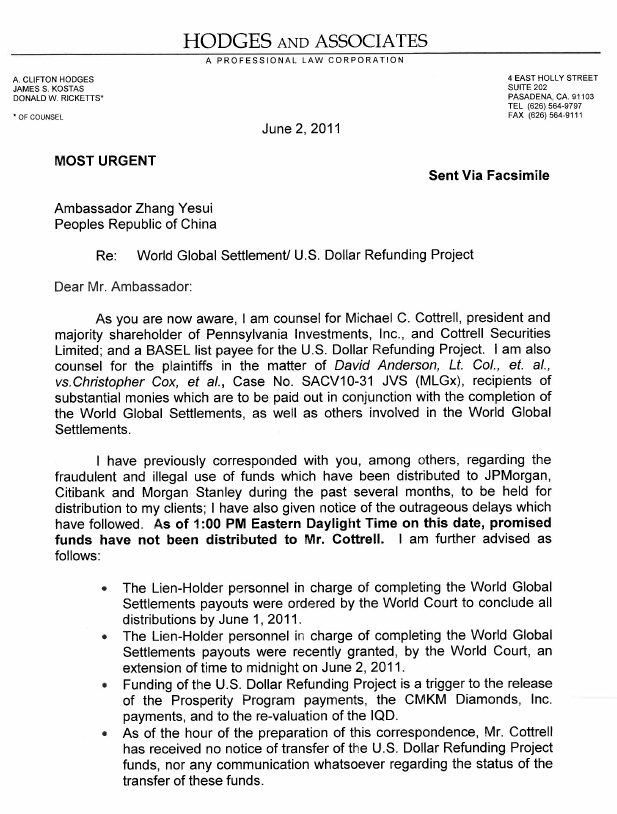 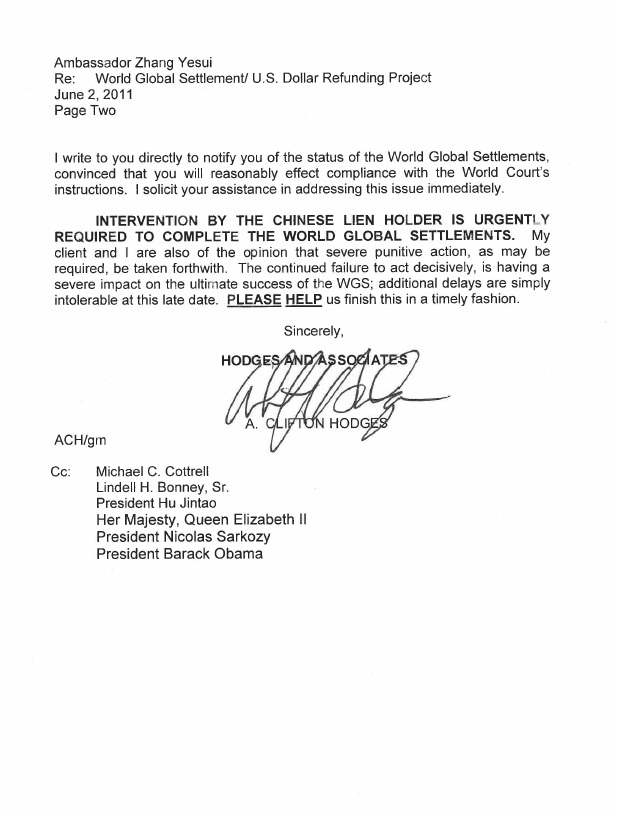 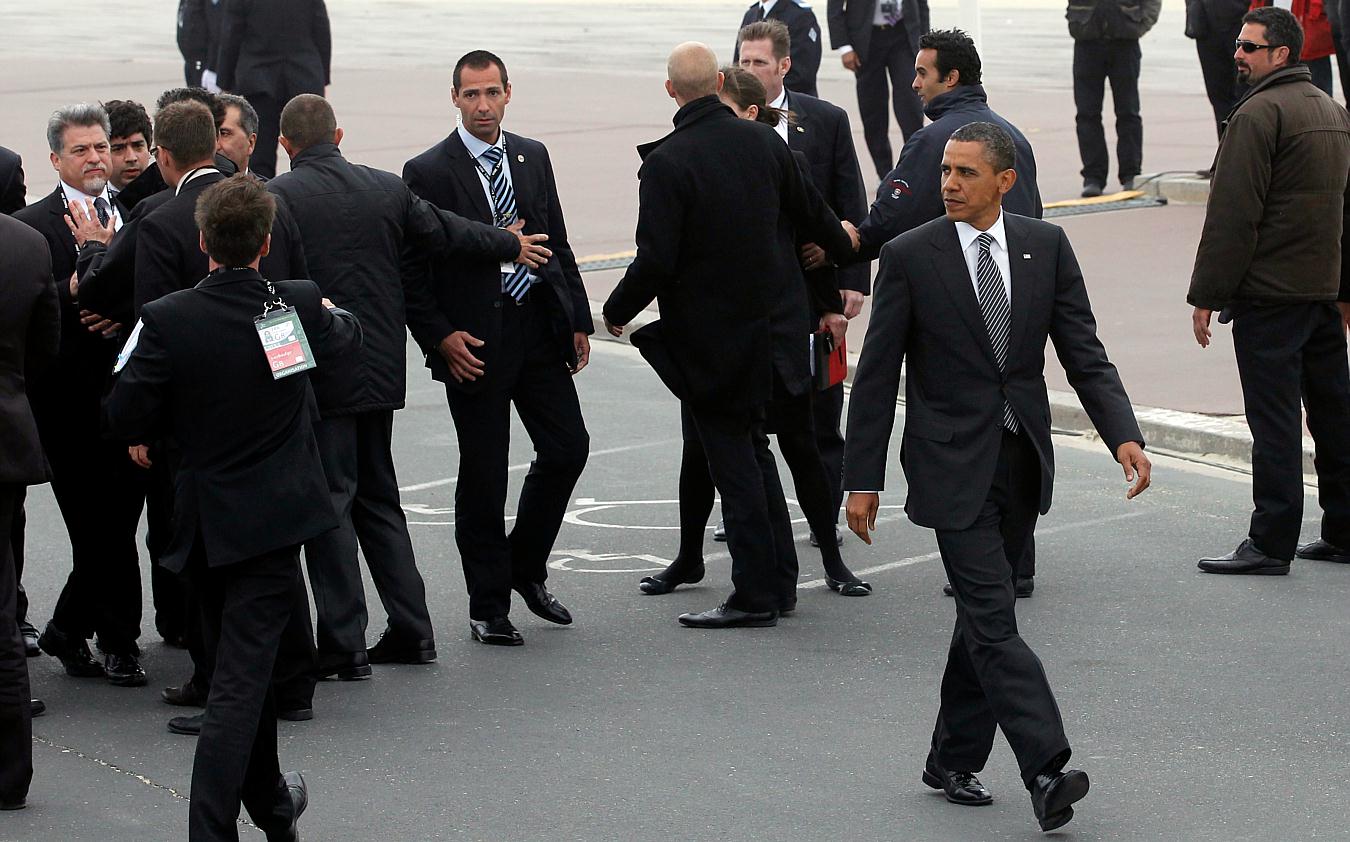 This white haired SS Agent (leftmost) looks more an Israeli than American. Is he actually a Mossad Agent? 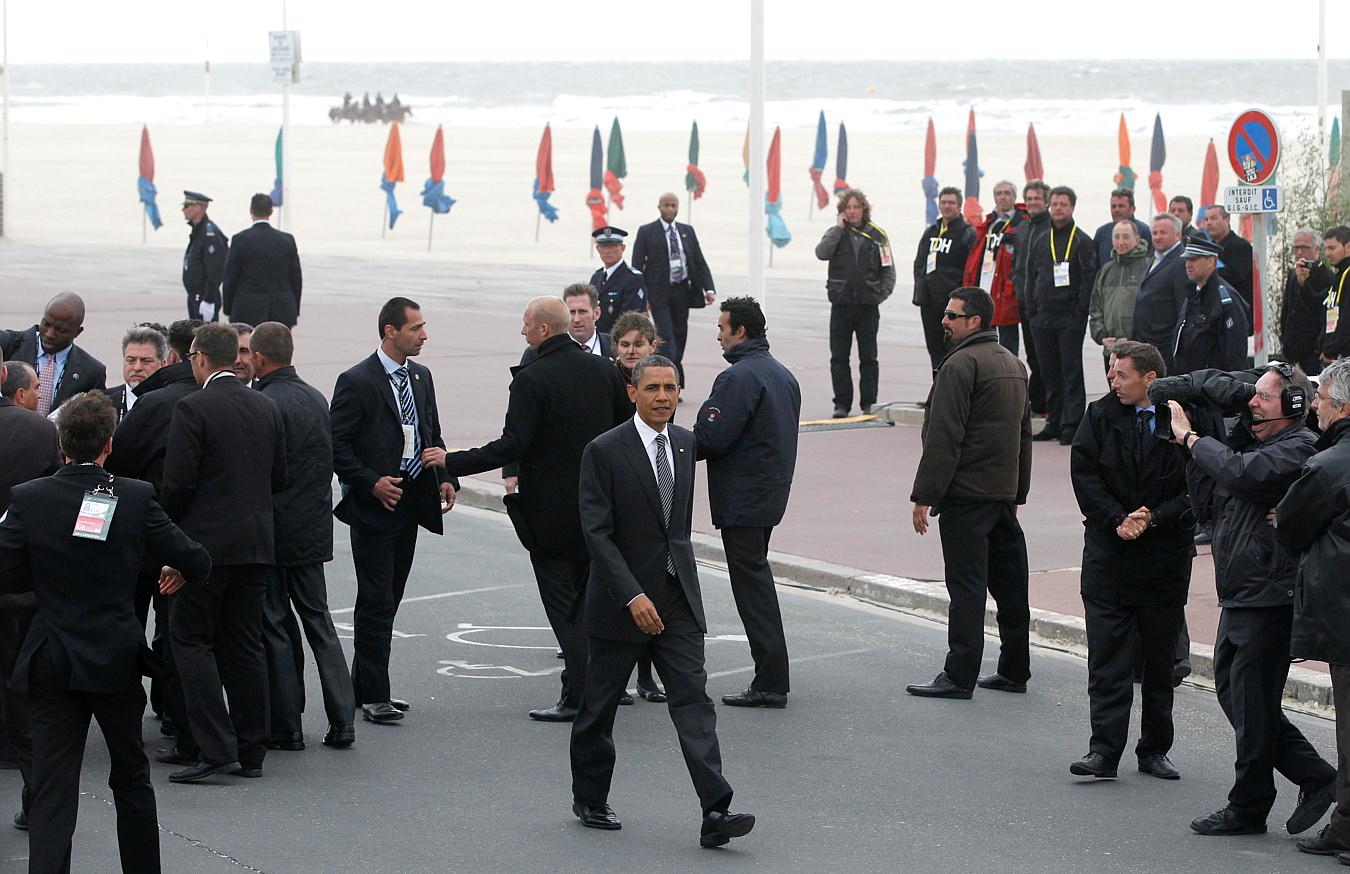 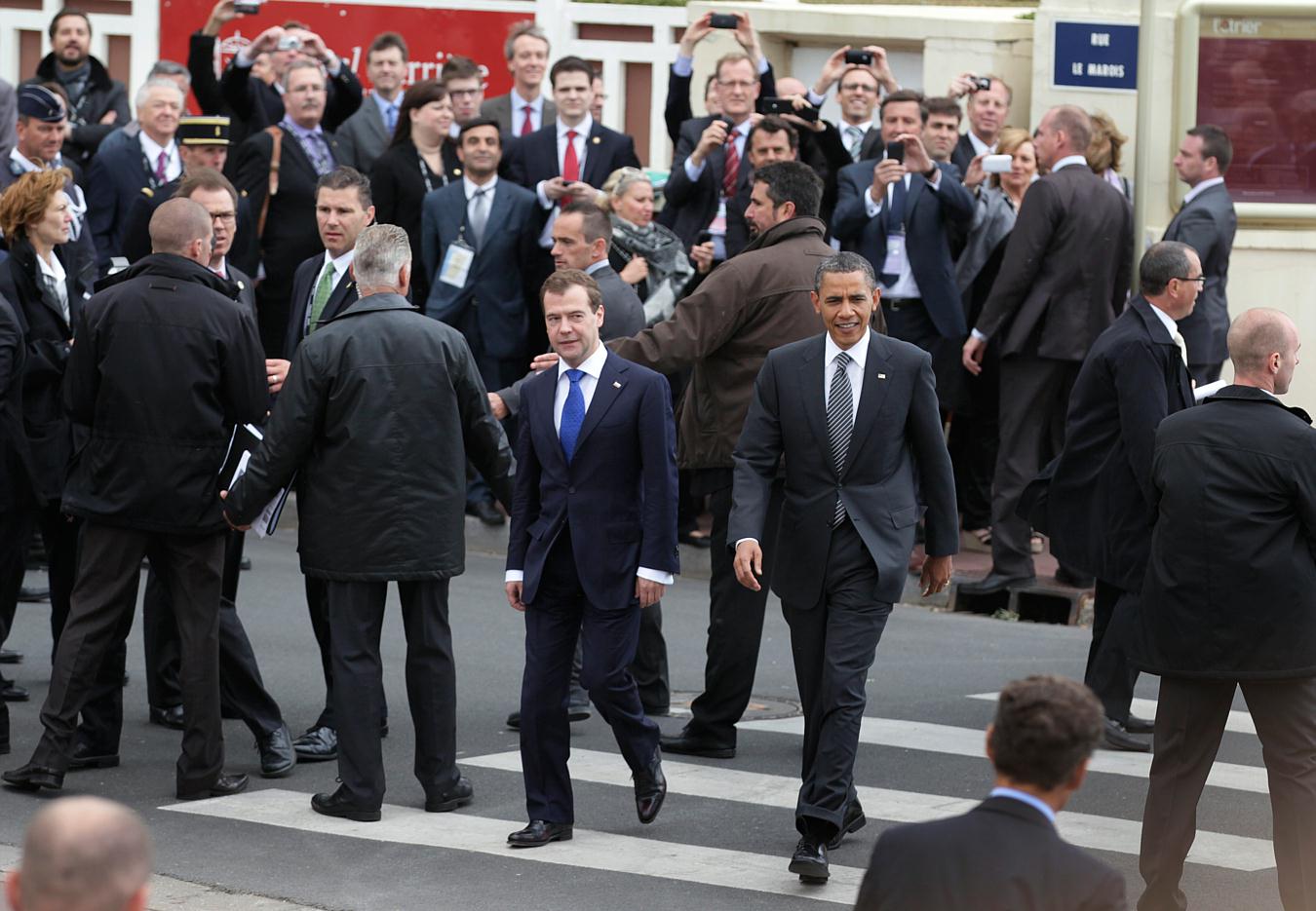 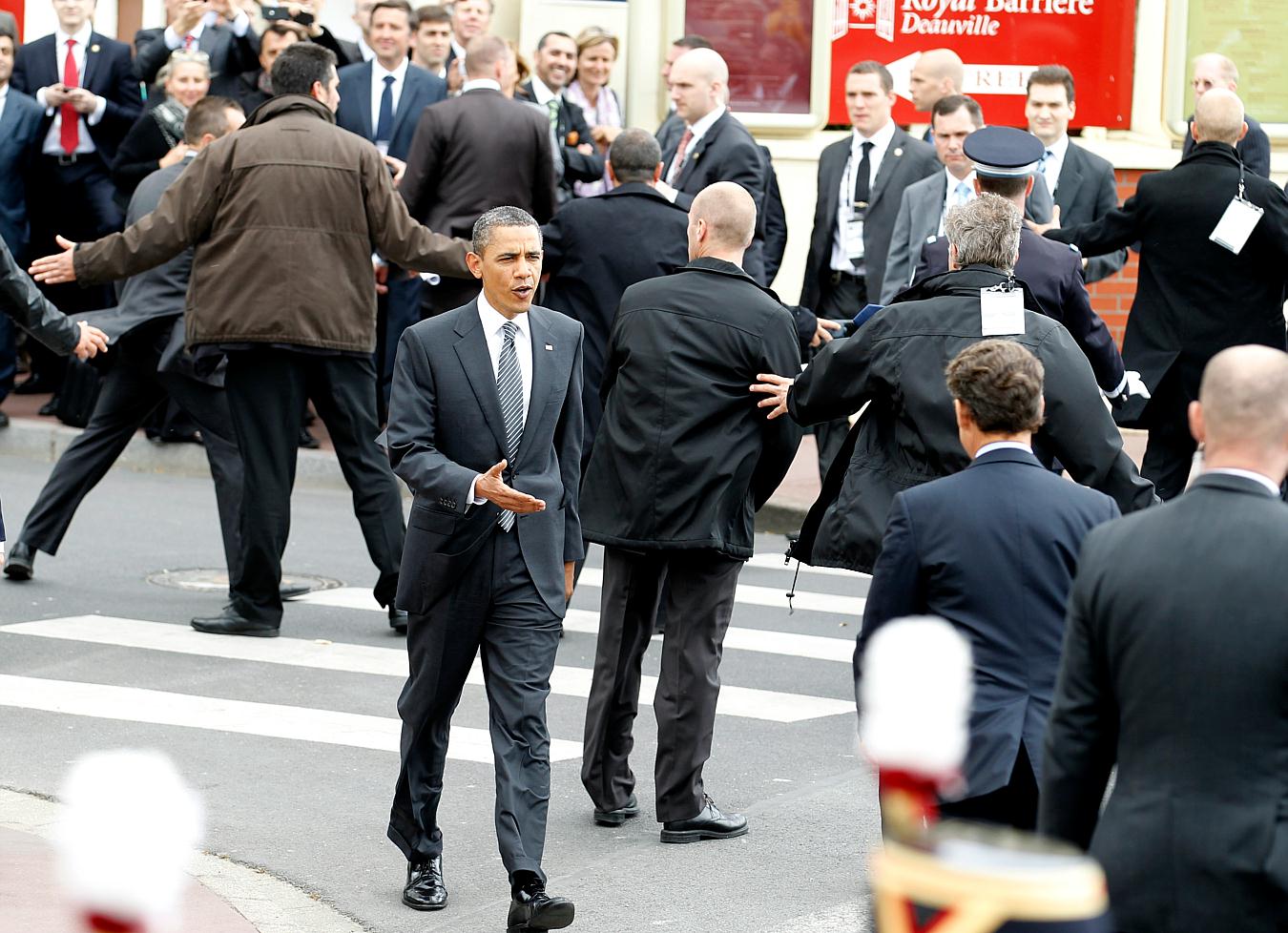 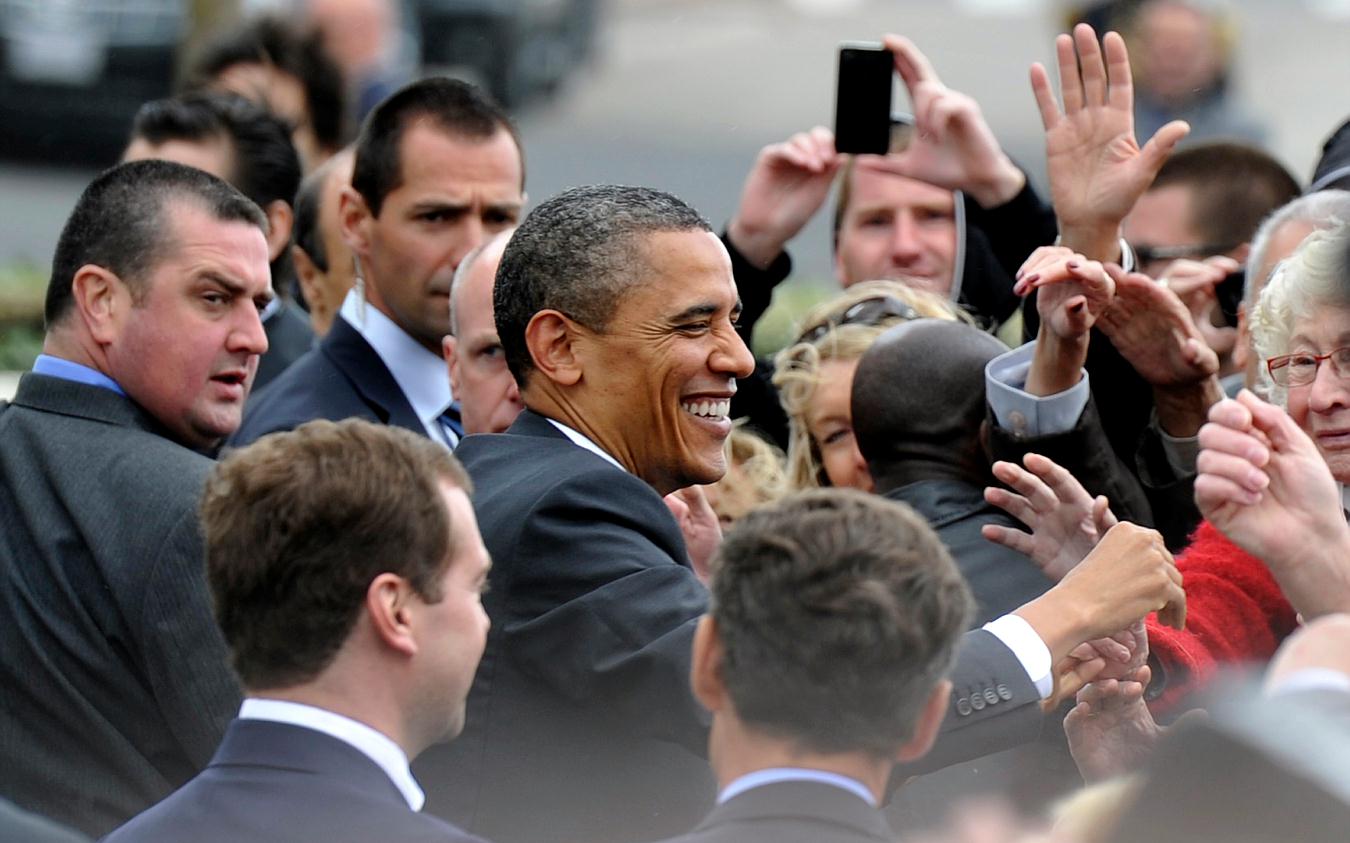 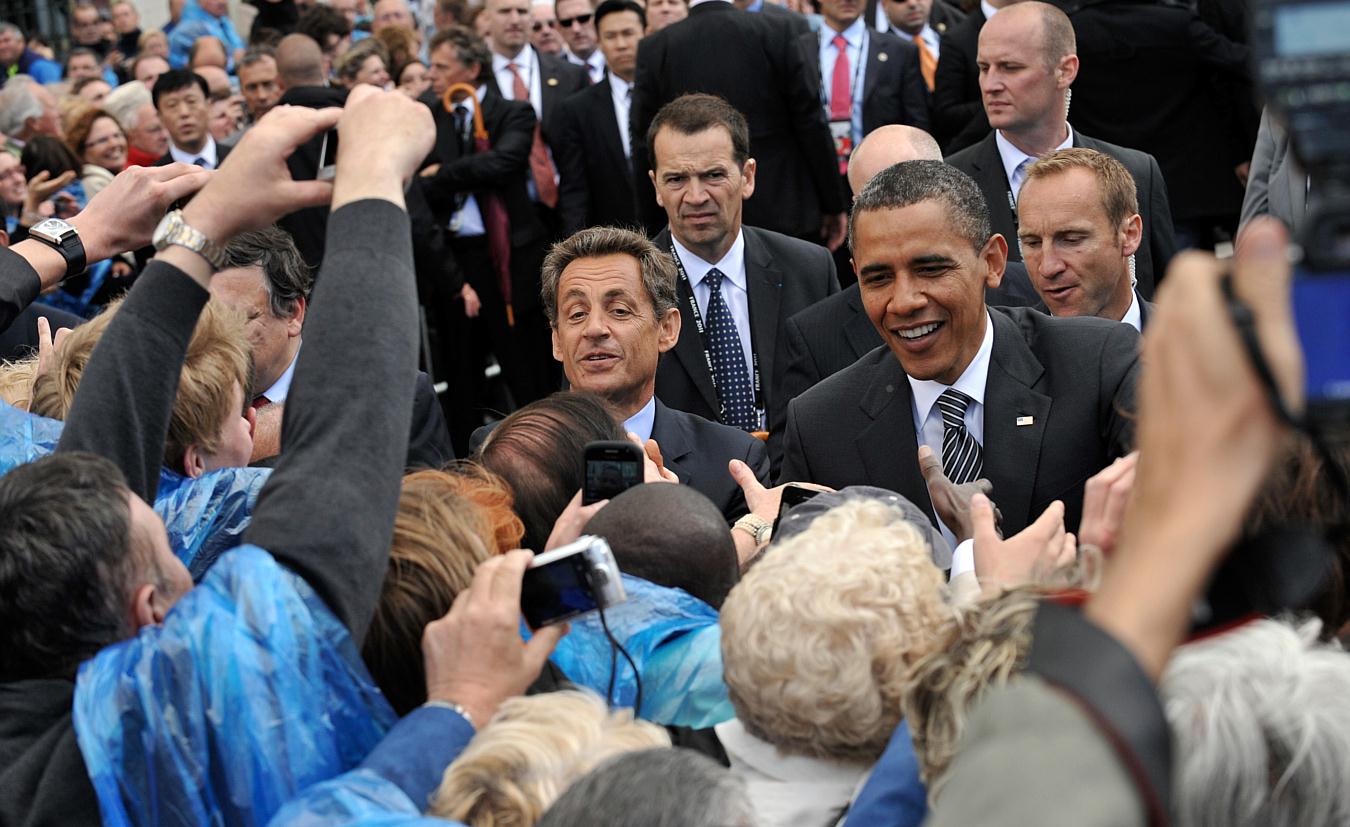 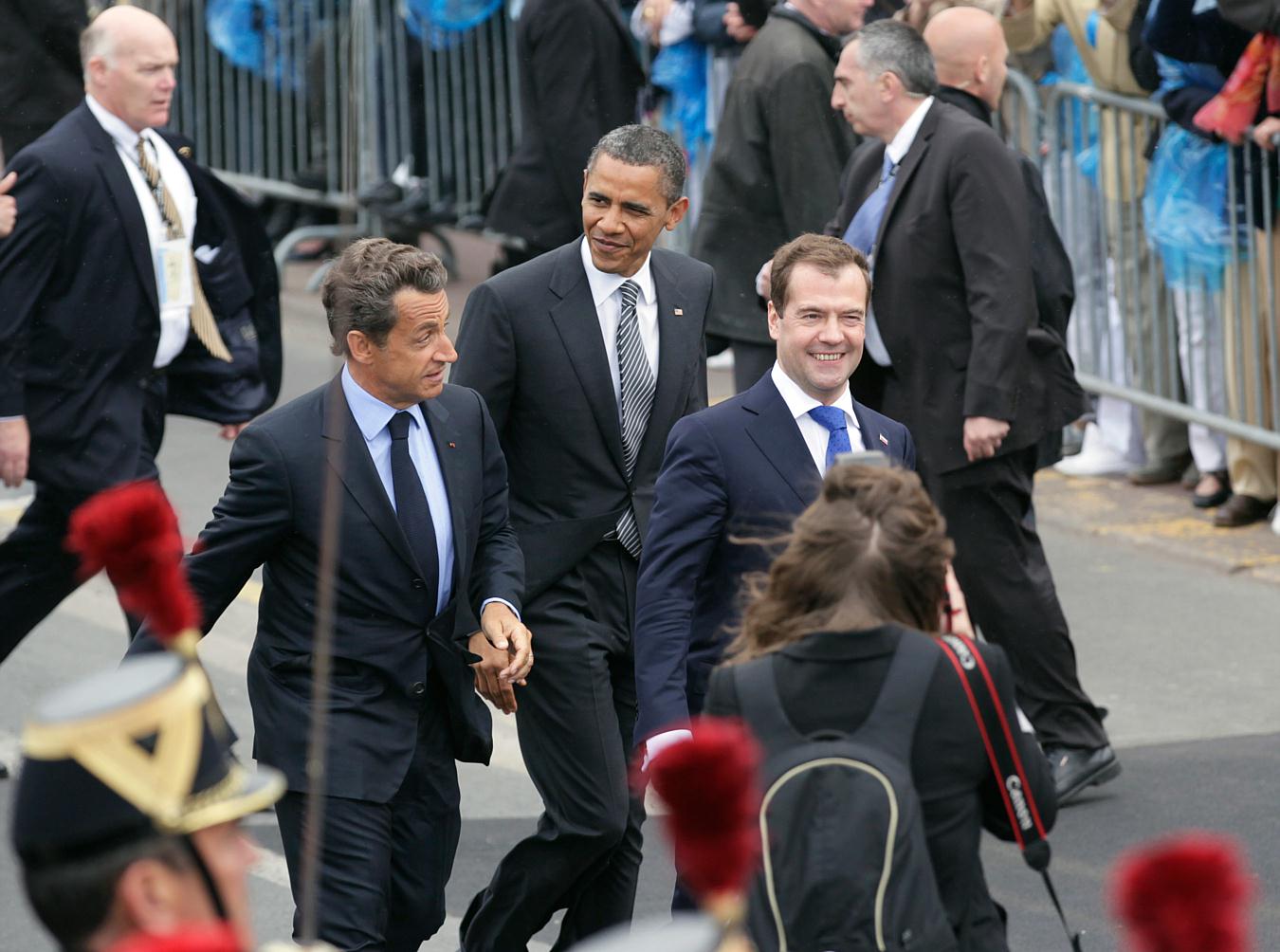 Some quarters are saying he supports Alien Disclosure and Global Settlements but the Bushes and the rest of the Federal Reserve is holding him hostage re Kenyan birth.

Our objective view about this guy is that he is very consistent at being spineless at best. He can flipflop on significant matters in just a span of 3 days or so. This is not the type that could change the course of history, nay, our future.