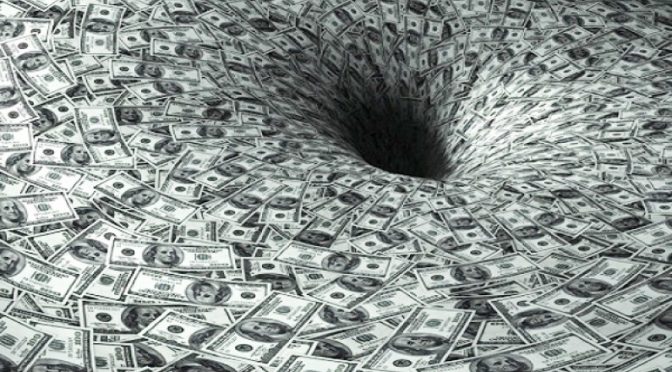 7 thoughts on “Will it be chaos or controlled implosion as the Western bubble bursts?”