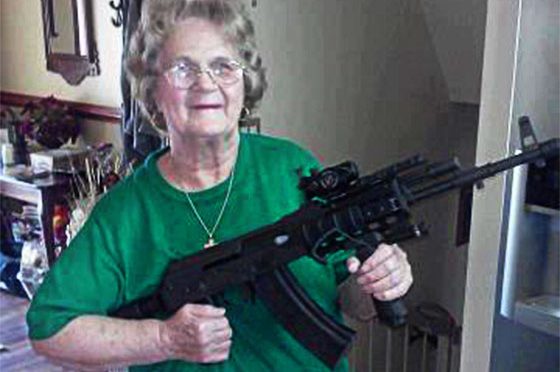 Ben Fulford Update: Will there be a coup d’etat in the US during the next couple of weeks?

READINESS: Unit Leaders prepare to assemble and organize. Be ready to Bug-Out on 2 hours notice. Check all exit routes and contingencies. Pre-evacuate by loading all gear possible and notifying family members. Contact unit commanders in your chain of command and keep lines of communications open at all times. Be ready to mobilize on a moments notice. Stay away from public events/gatherings.

You can download the MP3 weekend [October 22nd] update from GVR blogtalk site, while the update video below was just sent to us by Drake which is a Friday [October 19th] interview.

Federal Reserve Will Be Under US Treasury Control

According to an interview between Kerry Cassidy and TMan [whitehats], the Federal Reserve could be under the control of the United States Treasury in a week or so.

IF this thing will be confirmed within a week, this would  mean that the operations  relating to the Drake Alert below went down smoothly. Otherwise, the waiting for us [in the East] will continue.

Also, both Fulford and Drake have some reservations as to the motives of the Tman-WhiteHat faction with regards to the Global Settlements issue.

Based on prior advisories, an alert such as this one indicates that within 24 hours the final takedown of the Dark Cabal commences…

While we have noticed that the HAARP operations have halted for the past few days from our end, we should not be complacent.

Whatever the case may be, you should now be ready.

O, freedom, how sweet can you be?

Have your guns and food ready

This is a confirmed action alert. 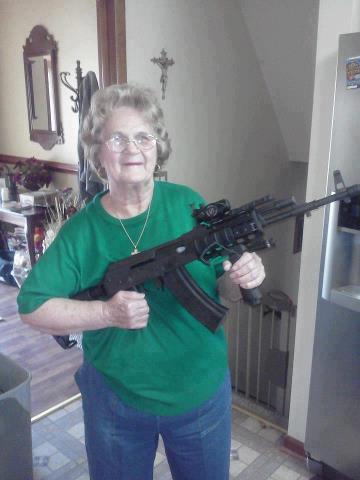