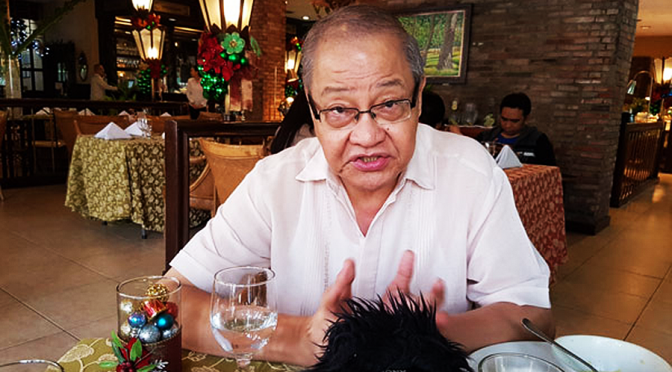 The Philippines decades-old foreign policy dependence on the US State Department has ended, in favor of the non-dictatorial sphere of Russia and China.

The decision has already brought relative peace in the region, rendered the Clinton-Obama “Pivot to Asia” sinister plan, and have brought the archipelago concrete gains in terms of socioeconomic and military cooperations with the two BRICS countries. 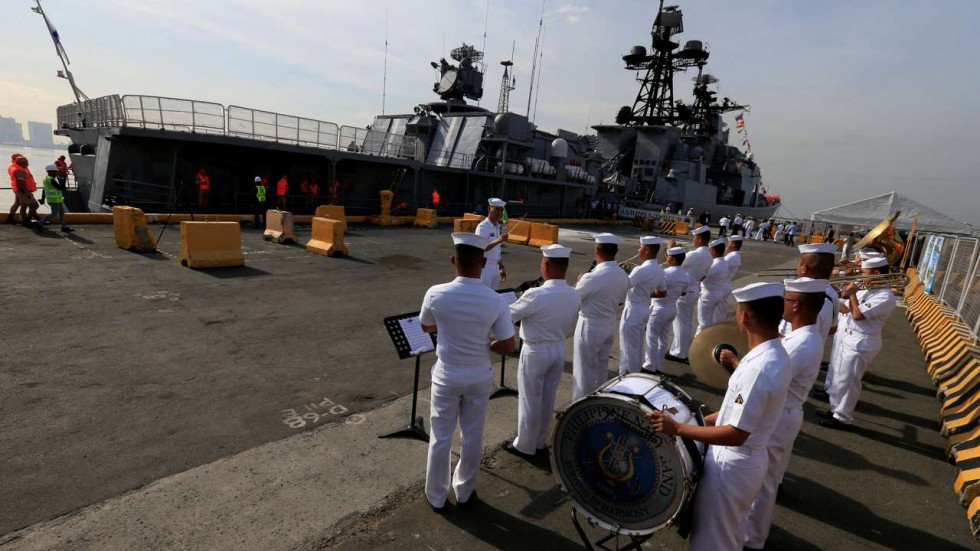 By: Agence France-Presse January 3, 2017 4:46 PM
MANILA – The Russian Navy said Tuesday it was planning to hold war games with the Philippines, as two of its ships made a rare stop in Manila following Filipino President Rodrigo Duterte’s pivot from the United States.
Rear Admiral Eduard Mikhailov, the deputy commander of the Russian Navy’s Pacific fleet, said the joint military exercises would focus on maritime piracy and terrorism, which he described as the region’s two top security concerns.
“We’re very sure that in the future we’ll get such exercises with you, maybe just the maneuvering or maybe use some combat systems and so on,” Mikhailov told reporters beside the docked Russian destroyer Admiral Tributs.
Mikhailov also raised the prospect of joint exercises with China and Malaysia in the South China Sea, where competing territorial claims have been a major source of tension and potential conflict for decades.
“We really hope that in a few years, the military exercises for example in your region, in the South China Sea, will (involve) for example, not only Russia-Philippines, but Russia, Philippines, China and maybe Malaysia together.”
The visit was only the third ever by Russian military vessels to the Philippines, according to the Filipino Navy’s Commodore Francisco Cabudao, who led the welcoming ceremony for the Russian ships.
The Philippines, a former American colony, had for decades been one of the United States’ most important and loyal allies in Asia. The two are bound by a mutual defense pact.
But Duterte, a self-described socialist, has during his six months in power sought to dramatically shift his nation’s foreign and military alliances towards China and Russia.
http://interaksyon.com/article/135825/russia-flags-war-games-with-us-ally-ph-and-s–china-sea-joint-drills-with-claimants

Despite warming relations between the Philippines and China, Manila will not sever ties with its long time ally the United States, Philippines new envoy to China has said.
The Philippines are undertaking “a strategic shift in foreign policy,” according to the country’s new ambassador to China Jose “Chito” Sta. Romana. 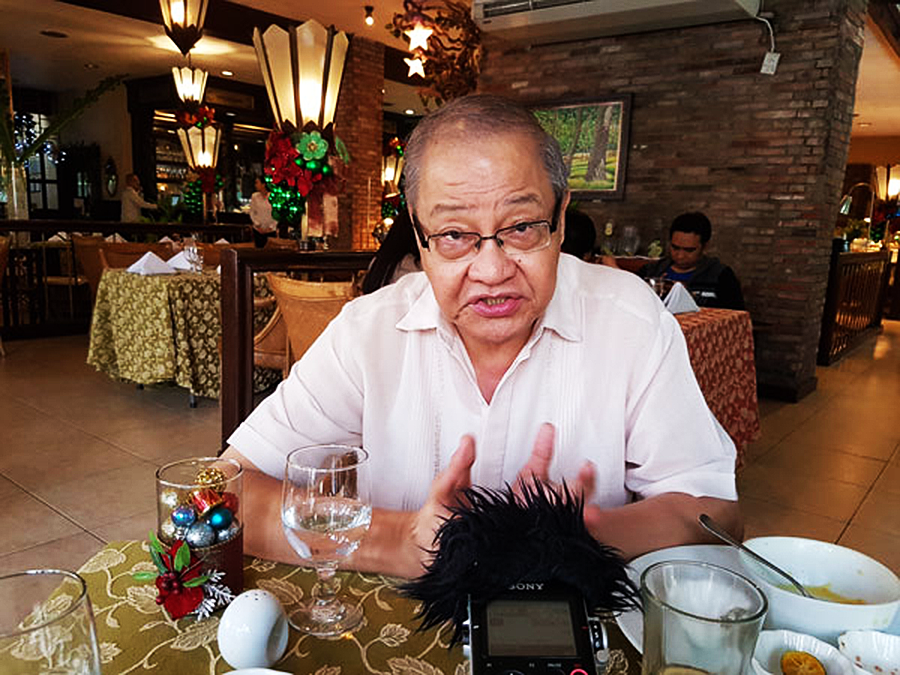 The assurance comes despite the harsh, sometimes crude statements from Philippines President Rodrigo Duterte, which led many to believe that the Philippines leader had turned away from the US and was looking toward China.
“We were one-sidedly imbalanced in favor of the US,” he said. “We are not abandoning our alliance with the US … We are basically trying to normalize our relations with China.”
“The Chinese viewed the Philippines as a geopolitical pawn or Trojan horse of the US. Now they look at us as a friendly neighbor,” Romana added.
The Philippines have been one of the most loyal and long-term allies of the US in the South Asian region, but President Duterte has threatened to end the relationship on numerous occasions.
… China, unlike the US, respects the “internal affairs” of the Philippines, the new ambassador said.
“The problem came after they began lecturing him. The president considers it an internal affair,” he said. “The Chinese don’t comment on your internal affairs.”
In November, Duterte canceled the purchase of over 26,000 US rifles for the national police force after the US decided to halt the sale over alleged human rights violations. The Philippines leader last month threatened to cancel a signed 1998 pact between the US and the Philippines if the US did not renew a large-scale aid package.
The pact allows the US troops to conduct joint drills on the islands. The US had maintained permanent military bases in the Philippines, but the last of them was removed 25 years ago. Since 2012, around 600 US military have been deployed in the Philippines to train troops, but their numbers have been reduced in recent years.

China, in turn, offered the Philippines $14 million worth of arms, as well as a $500 million long-term loan for other Chinese equipment, such as small arms and motor boats.
… Apart from military cooperation, the Philippines are “seriously studying” opportunities of joint exploration of natural resources with China in the disputed waters of the South China Sea.
https://www.rt.com/news/372519-philippines-us-china-relations/

The Philippines’ pivot to the BRICS was unthinkable six months ago. Now, the geostrategic location of the country will never be exploited by any warmongering superpower, in the next six years, under the strong leadership of a President Duterte.
That should give the region a respite from the troublesome Khazarian clique which might still be embedded in the incoming Trump administration.