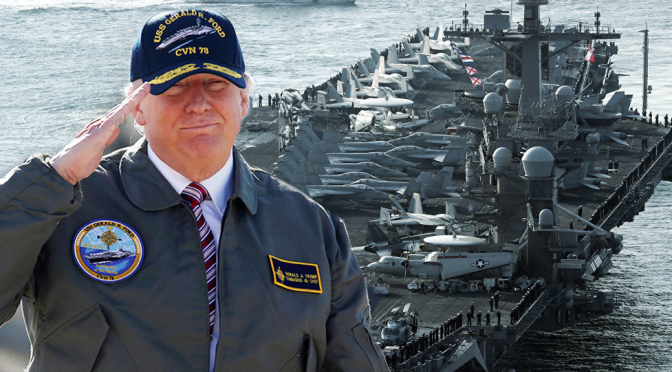 10 thoughts on “A World in Turmoil, Thank You Mr. Trump!”