Documents leaked by US government personnel reveal in detail how the owners of Federal Reserve Board created the 2008 Lehman crisis as a way to steal vast sums from the people of the planet. The documents show how an Indonesian by the name of Yohannes Riyadi used 700 tons of gold that originally belonged for former Indonesian President Soekarno to back a US$500 billion bond issue. This money was used to bribe senior Indonesian government officials, according to CIA officials based in Asia.
The 700 tons gold was then magically transformed by Khazarian mafia employed forgerer and fraudster Wilfredo Saurin into 750,000 tons of gold backed certificates, the sources say. J.P. Morgan Chase Bank then took the “750,000 metric tons” and sent the rights to the gold to the Royal Bank of Scotland, with payments going to HSBC holdings before the “gold” ended up at the Federal Reserve Board who then transformed the gold into dollars in a sort of reverse alchemy.
The 23 trillion dollars thus magically created were used by the owners of the Federal Reserve Board to buy on the cheap assets around the world whose value had crashed because of the engineered Lehman shock crash, the sources say. “This has amounted to the largest criminal theft of global assets in history using digital money created on computers, backed by nonexistent Gold,” was how one CIA officer described the scam. This huge fraud vastly increased the concentration of the Khazarian mafia’s ownership of the world’s corporations and assets.
Various documents related to this fraud, including copies of the SWIFT transaction documents, can be seen below in the subscription portion of this blog and will be made available free of charge to the general public on Thursday, October 6th.
As this document release illustrates, action against the Khazarian mafia and their Federal Reserve Board based fraudulent financial system is escalating. That is probably why document shredding trucks were seen parked in front of the Fed’s New York headquarters last week.
http://www.zerohedge.com/news/2016-09-29/just-spotted-front-new-york-fed-again

Three months later, the shredders are back…

… and this time they are joined by a friend: a van belonging to a professional demolition and dismantling service, which incidentally is parked right in front of the NY Fed’s master cargo door which among other places, leads to NY Fed’s gold vault.

Things must be getting serious if just using BleachBit won’t fix it.
h/t Maiden Lane

There can be no doubt about it, the New York Federal Reserve bank is a crime scene and evidence is being destroyed. 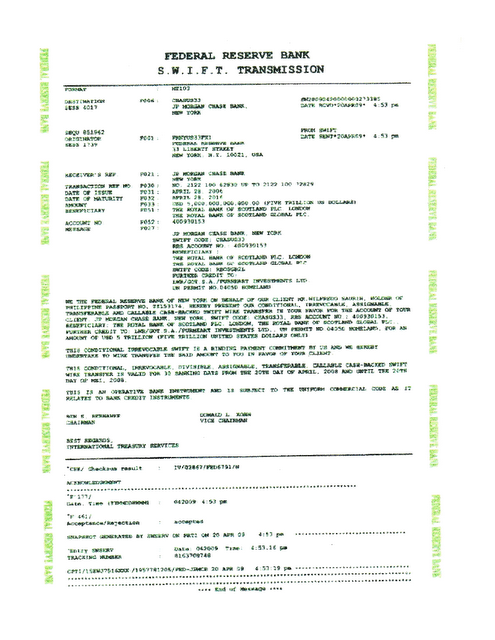 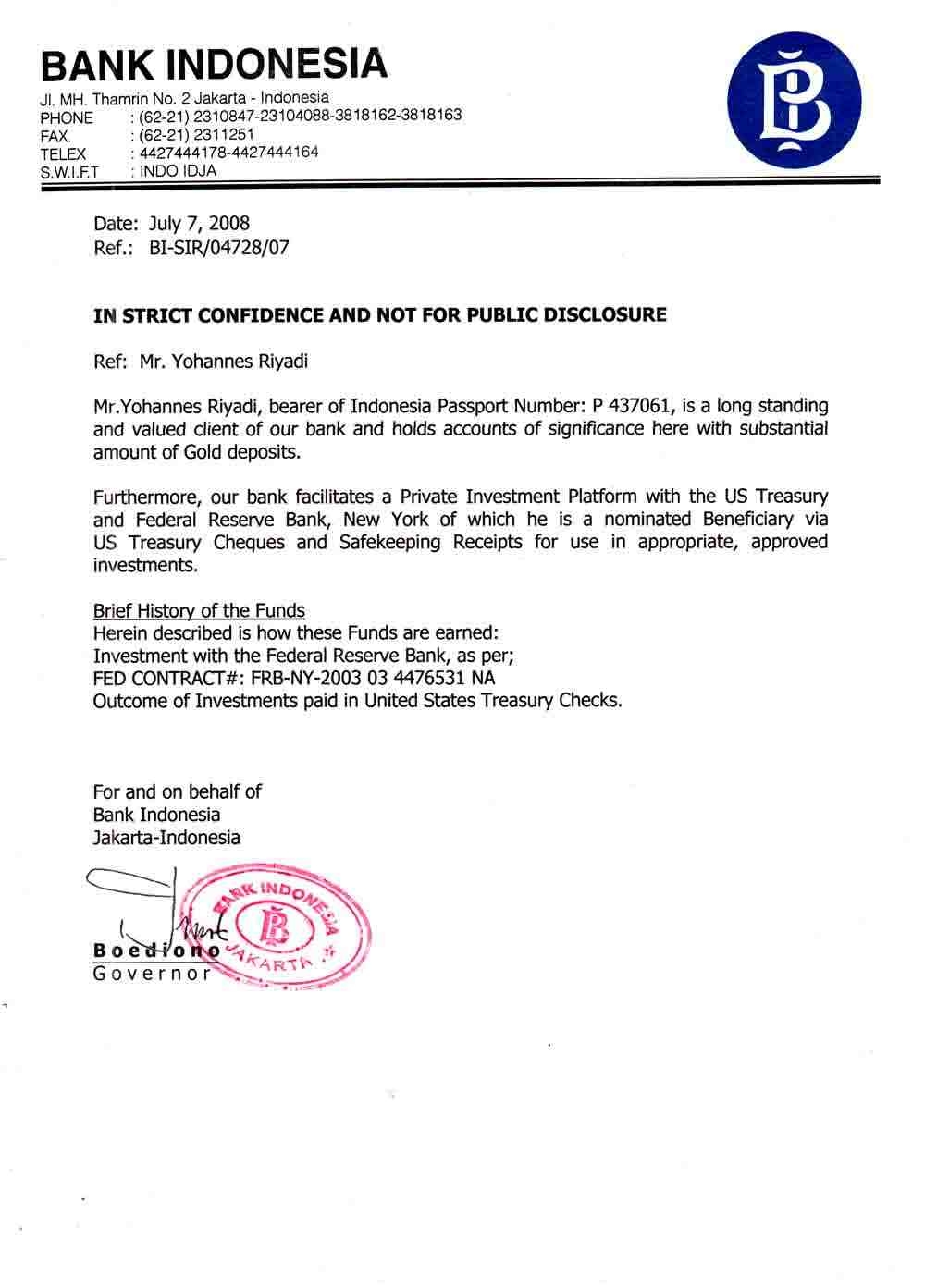