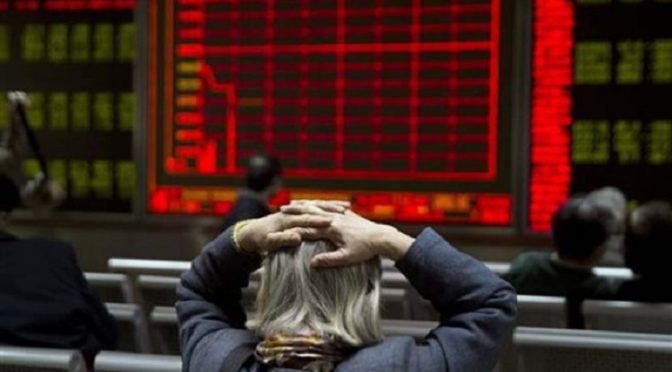 by benjamin
January 19, 2016
There is a systematic effort underway to remove all fraud from the world’s financial system. This campaign is now getting to the point where some major financial institutions and countries, including the US corporate government, are about to go bankrupt. This is all part of a hybrid war involving finance, super-computers, special forces operations, news, propaganda, pin-point assassinations and more.