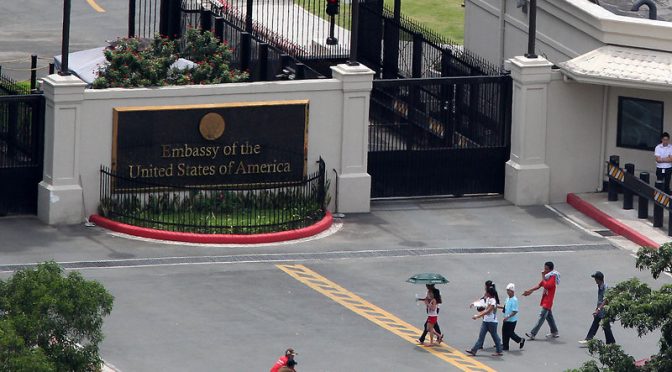 And when it does, no leader would even have the courage to face the families of the victims and tell them how he fucked up as a US puppet. 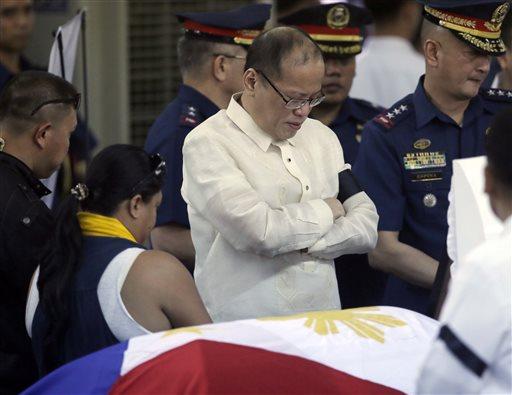