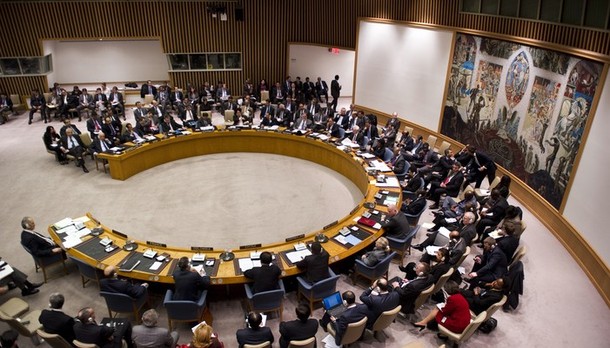 A major diplomatic battle over the fate of Syria has begun at the United Nations, with Russia and China the only Security Council member states to challenge the UN’s right to ‘meddle’ into sovereign states’ internal problems.

­In hopes of convincing Russia and other resolution opponents to change their minds ahead of a vote later this week, the speakers repeatedly maintained that there will be no similarity between the situations in Syria and Libya.

First, US Secretary of State Hillary Rodham Clinton said that a comparison of UN actions in Syria to those of the UN and NATO in Libya would be a ‘false analogy,’ a statement French Foreign minister Alain Juppe rehashed in his speech. 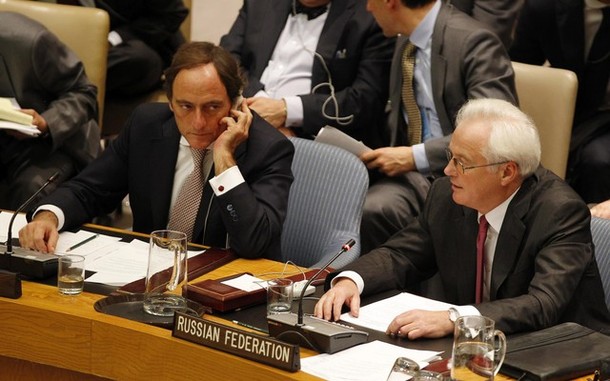 Russia maintained its strong line on the issue, saying that the international community should not ‘meddle’ in Syria’s domestic conflict. Russian Ambassador Vitaly Churkin stated that Russia will never support sanctions that could risk heating up the conflict, and called for both sides to cease the violence.

China also stated the belief that further sanctions would only complicate Syria’s situation. The Chinese delegate said that the Syrian peoples’ request for reforms must be respected – but with the involvement of both sides of the conflict.