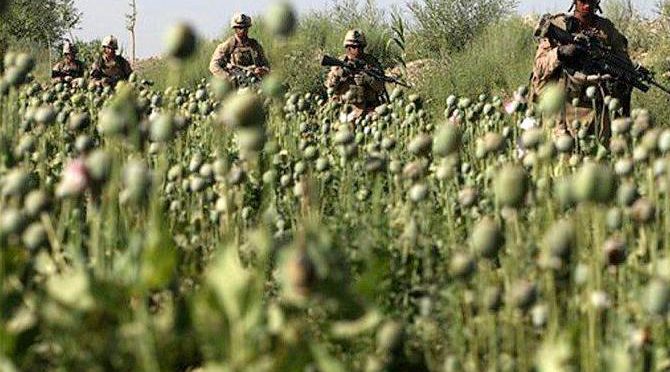 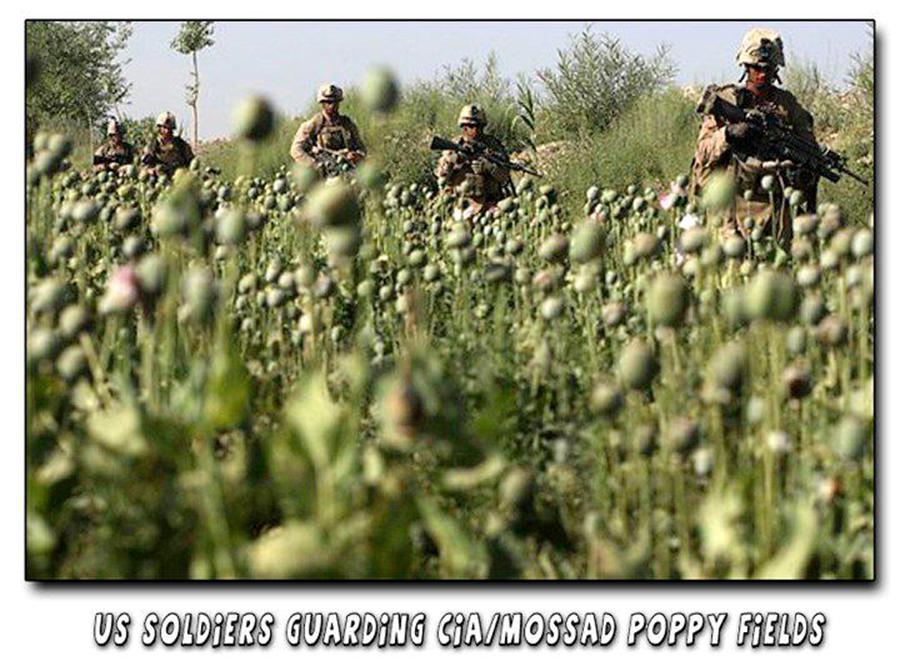 It has now become apparent that undoing the madness, reigning thousands of years, cannot be accomplished overnight. Several “windows of opportunity” have come and gone but the final takedown of the Dark Cabal is still “about to happen”. But we can’t deny the facts that things are unfolding in our favor.

The massive bankers’ resignations, the Vatican money laundering scandal which is slowly making headways into the mainstream consciousness, and the heightened social involvement in mass actions against formidable institutions aiming to curtail freedom of speech and the unhampered access to relevant information thru the internet, are signs that the fundamental control structures are indeed crumbling.

Last week’s article from Ben Fulford suggested a September death for the US dollar as the common currency. Drake’s latest interview indicated that the Dark Cabal is finished, and is negotiating for a peaceful surrender. But the problem is how we should deal with them precisely considering that:

These delays have resulted to an increase in pessimism and frustrations, and the rise of disinformation artists. Fortunately, the collective consciousness has become more discerning in its distillation of all information available to them. These past several months, and maybe more into the future, had been a comprehensive reeducation for everyone.

We could not possibly fathom the precise problem areas and the degree of difficulty that many at the frontlines of this great battle against evil had been and are still facing while waging the greatest war mankind has ever fought. But the massive movements of warm bodies that seem to point to only one direction is undoubtedly worth pondering.

What these all means is simply one thing: Humanity is not going back.

Below, are some of the notable issues that have come to light… 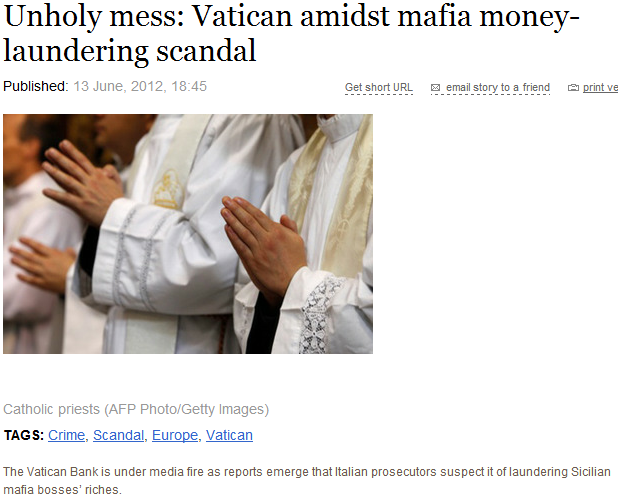 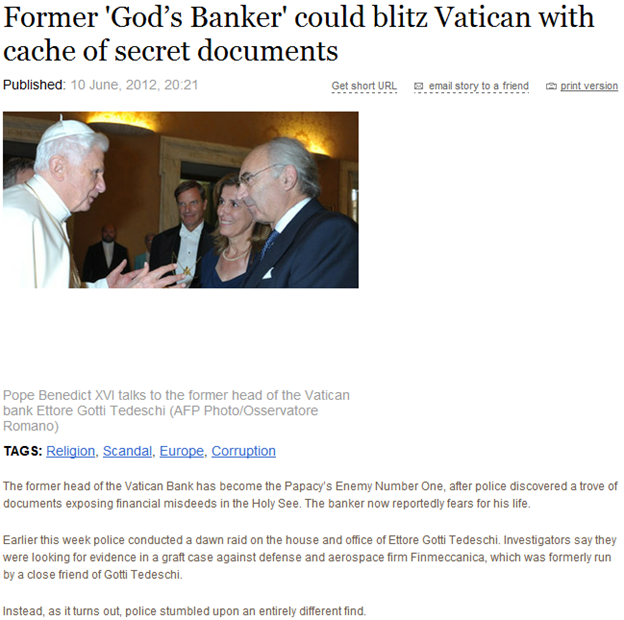 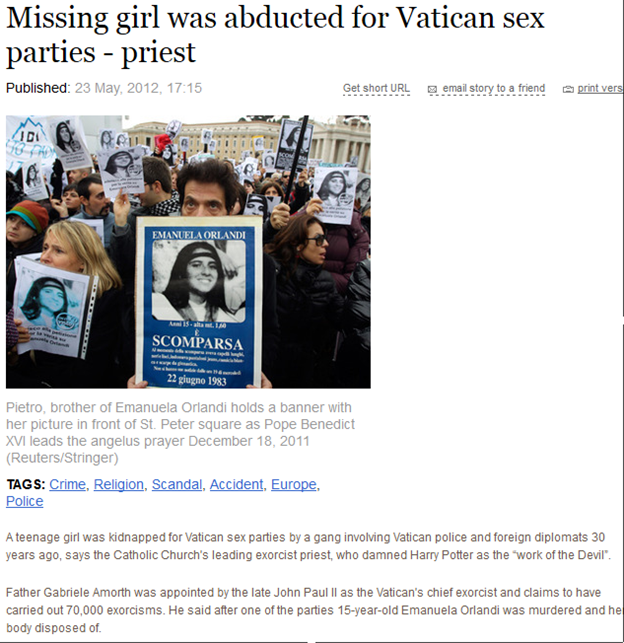 Human sacrifices can take many forms:

There is only one entity that holds the record of being guilty on all counts, i.e. Vatican. The Svali Revelations should help us understand more what’s been going on under the Vatican Church.

It is difficult enough to accept that those we trusted are the ones doing evil in our society, but the most difficult part of undoing evil is that one that resides within us. We have come to that part where we have to ask ourselves how to best deal with the Dark Cabal without our becoming evil in the process.

How about ignoring their existence now that all their financial resources are being cut off?

Seeing all of us enjoying our newfound freedom from the clutches of virtual slavery, hunger, homelessness and constant fear would surely be a torture for the Dark Cabal. So, why don’t we just send our best minds for the independent release and implementation of all suppressed technologies? 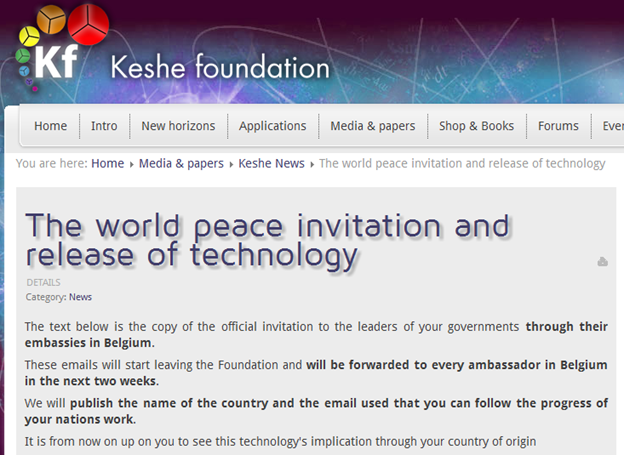 The Power Is Truly In Our Collective Efforts

We should not put all our hopes into one person, or to a single organization. 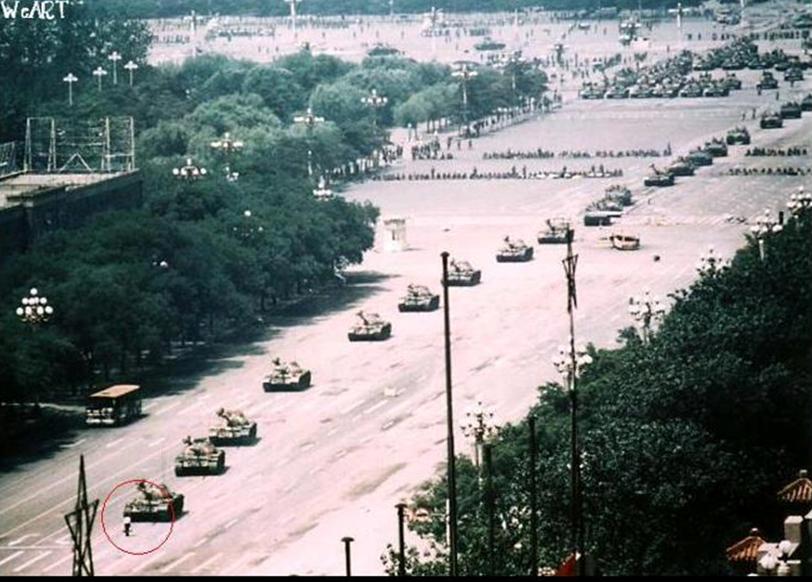 We must make ourselves deserving of the change we dream of having.

We must all do something.

Something which we, in the future, could look back and rightfully claim, “Hey, I was part of that. I was there, too.”

Let’s all begin moving forward and just leave the Irrelevants by the wayside. 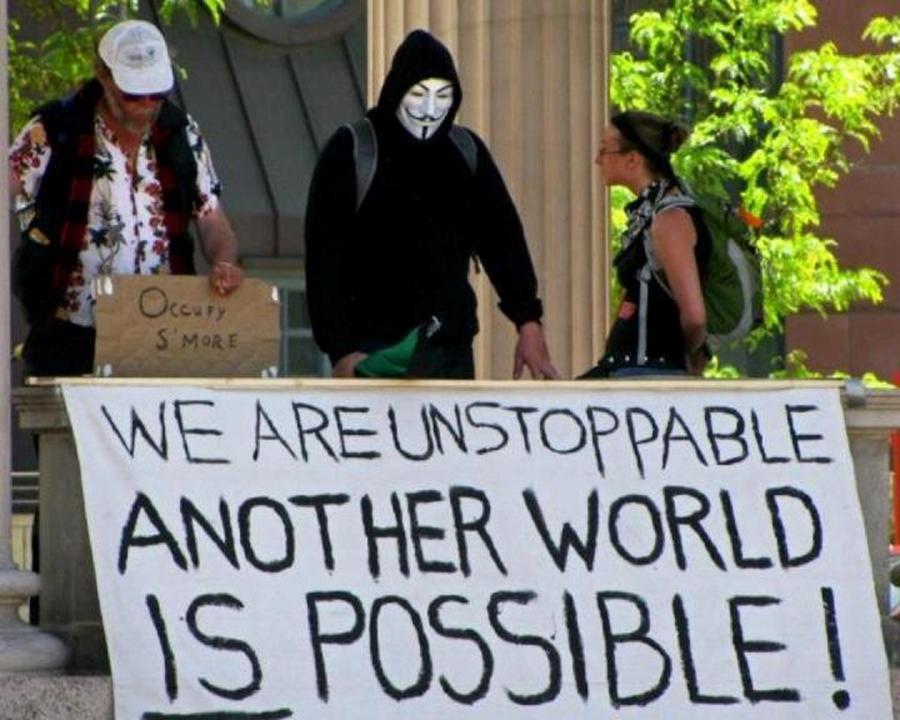 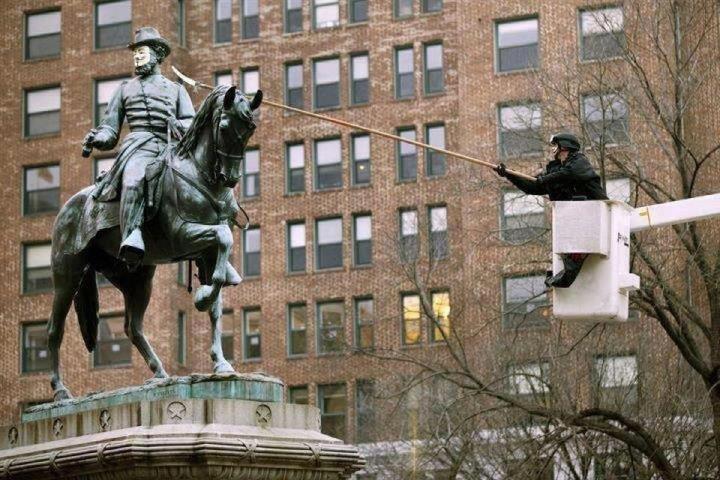 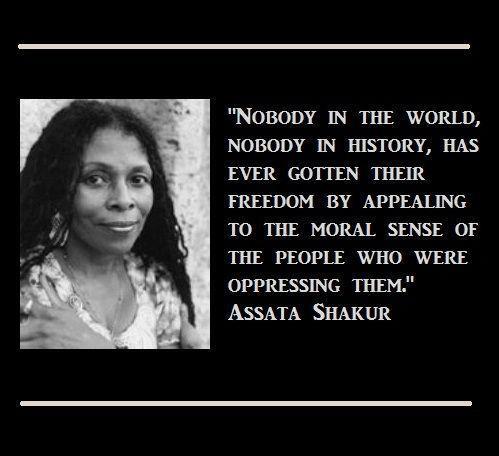 * Photos are from my FB friends. You may click on them for the source (you may need to be logged in to Facebook to do this).