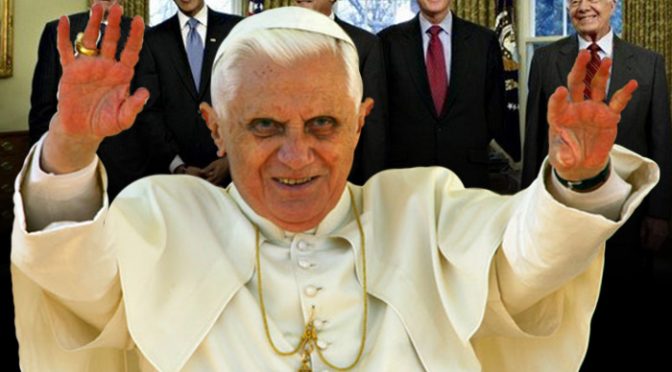 With the recent arrest of a Nazi remnant hiding in Hungary, we are reminded of the holocaust from the last century which cost millions of lives, and all for the glory of the bloodlines. 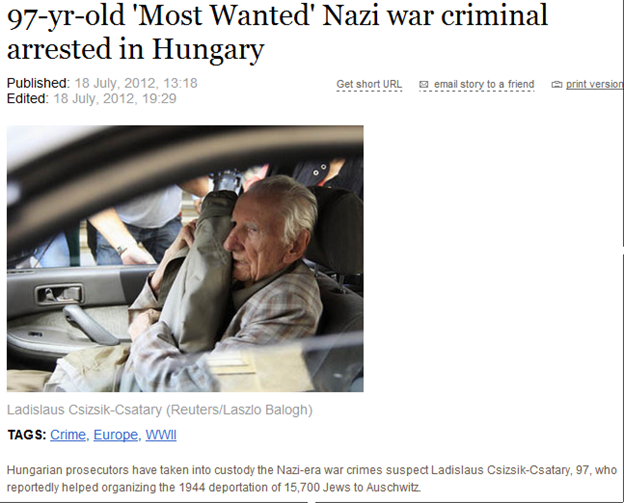 The failure to understand this subject stems from the presumption that these people protecting their bloodlines think the same way as we do. The bloodlines look at time periods in thousands of years, not in days, hours and minutes. They outline their agenda, plot their strategies, and formulate their actions in terms of what could be possible in 50 years, in a century or in a millennium. In contrast, we think of what we will do tomorrow, or next week and make it sure if it jives harmoniously with our goals and objective of the current fiscal year. We even use software, e.g. Microsoft Outlook, for this purpose, while the primitive bloodlines are using astrology, and exotic technologies from black budgeted projects.

They sow intrigue to foment wars like what’s happening now in Syria and continues to instigate nuclear war with Iran. They literally live and breathe through fear and sufferings of everyone else except themselves. The goal to exterminate 6.5 billion planetary inhabitants is first and foremost in their minds. The weapons used to achieve this goal range from economic to military, science, mass media and religion. We are at their mercy until the internet came along.

Now, we are seeing the true image of evil and the monstrosity of its schemes. The complexity of the Control Matrix it’s been able to put together is beyond anybody’s grasp, only the persistent may be able to decipher. They are responsible for all the holocausts of the last millennium to say the least.

What we believed to be on the side of the good is in fact the true definition of miscreation. 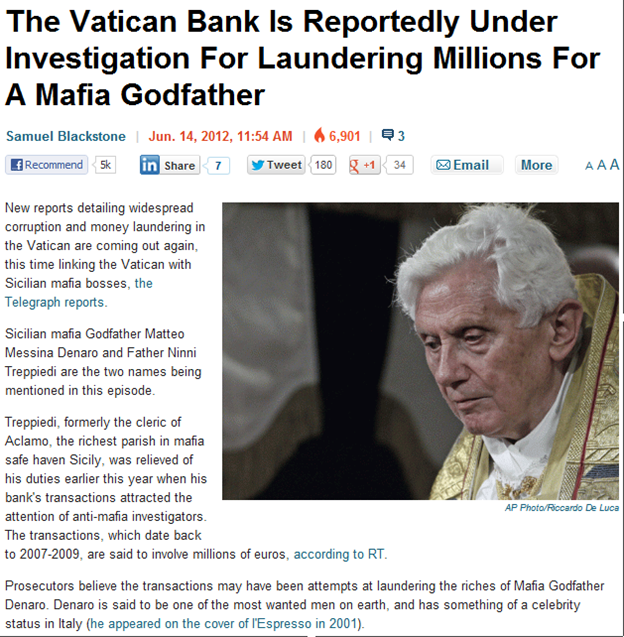 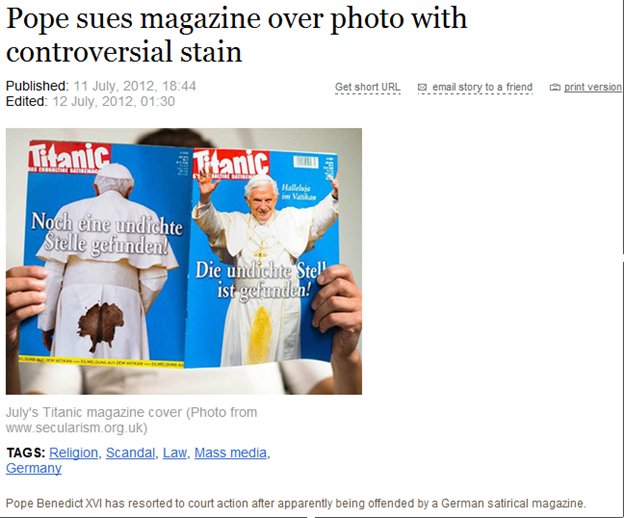 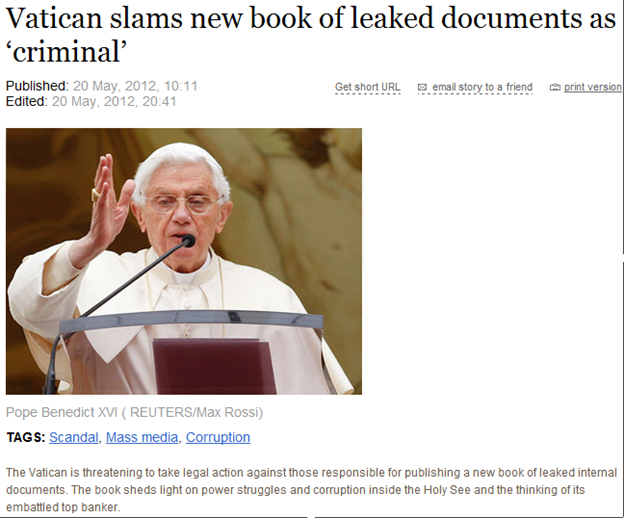 Who are the men behind the puppeteers? 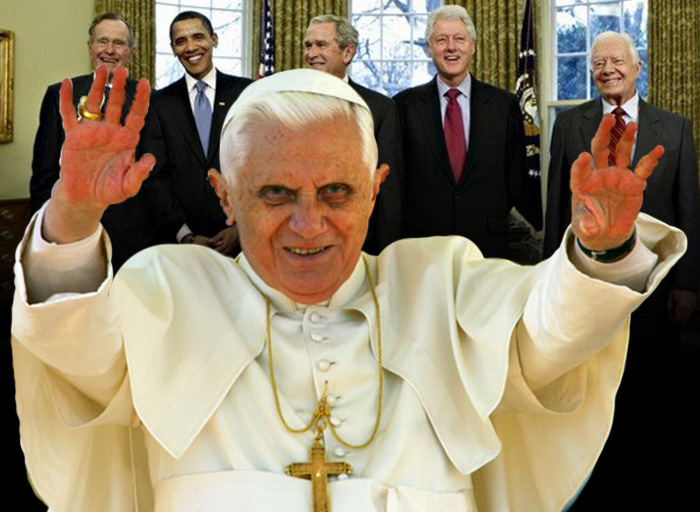 All politicians, bankers and other so-called shakers and movers, report and submit themselves to the will of the Vatican. The Pope administers his dominion from the golden throne of Papal Archbasilica of St. John Lateran. The White Pope is himself subservient to the highest ranking Jesuit Generale known as the Black Pope. But the Black Pope is not at the top of the pyramid either.

We received this update below from Drake…

All controlled through the Jesuit Order and their Knights of Malta & Teutonic Knights all based in missile protected Borgo Santo Spirito in Rome.

This is the true power finally.

This is the Guelph and the Ghibelline power over mankind.

The Cecil family were controlled by the powerful Jesuit family known as the Pallavicini.

The Queen and Prince Philip are totally subordinate to the Papal Bloodline the Breakspear Family and their Jesuit UKHQ at 114 Mount Street.

Please go and study who funded Elizabeth I that astronomical amount of money to fight the Spanish, yes Pallavicini.

The most powerful man right now in the conspiracy over this World is a Roman by the name of PEPE ORSINI of the powerful Roman Papal Bloodline the Orsini also known as Orso and the ancient Maximus family.

There is no one more powerful than this figure who is really the Grey Pope.

The Papal Bloodlines are the secret shadow hieracy of the Jesuit Order even behind the Black Pope touted at the #1.

These powerful bloodlines are the Breakspear, Somaglia, Orsini, Farnese & Aldobrandini.

Another real head of this is Henry Breakspear who resides now in Macau in China.

Many of the Papal Bloodline heads now live in Asia and India. What does that tell you?

The current Black Pope, Adolfo Nicholas was bought forward for the position due to the Jesuits bringing about of Asia as the next power player of the agenda.

Both this Black Pope and the white Pope aren’t of Papal Bloodline, they are both commoners.

Saturnalian Brotherhood – The Real 13 Zoroastrian Bloodlines of the Illuminati

These Egyptian Ptolemaic Dynasty Rulers are in Full Control of the Company of Jesus, High Grey Council of Ten, and the Black Pope

This is some good info on the Black Pope:

A corporation under International Maritime Admiralty Law (Uniform Commerical Code) based upon Vatican Canon Law and perfected by the Roman Empire.

Adolfo is not of Papal Bloodline, some Black Pope’s have been.

The next in power beneath the Jesuits is the Bourbon, King Juan Carlos of Spain. The Roman Monarch of the World, The King of Jerusalem and SMOM Military Navigator.

This is the true World’s power system right now.

Adolfo serves as a military General protecting the Zoroathrianism and Mithraism mystery schools.

The Jesuits were created by the Papal Bloodline Farnese during the reign of Farnese Pope Paul III.

After the terrible reign of Pope Alexander VI, the Romans were disgusted with the Spanish and vowed that there would never be another Spanish Pope. This animosity toward the Spanish was further aggravated by the Sack of Rome in 1527 in order to prevent the divorce of Henry VIII from Catherine of Aragon.

The Borgia answer to this Spanish animosity was the creation of the order of Jesuits—a quasi religious/military strike force whose members were totally dedicated to their Spanish leader who bore the military title of general.

Like the White Pope, the general is elected for life and the Jesuit dynasty is a parallel or pseudo Papacy….Of course, the general is content to run the show from behind the scenes so as not to arouse the age-old Italian hatred for the Spanish.

The Jesuit general is referred to as the ‘”Black” Pope at the Vatican because he always dresses in black.

The Jesuits were officially founding in 1540 by Pope Paul III. Ignatius LIEola became their first general.

Don Francis Borgia was the great-grandson of Pope Alexander VI, and co-founder of the Jesuits. On his mother’s side he was descended from King Ferdinand of Aragon.

The Spanish control the Vatican through the Jesuits.

For the past 500 years, the Spanish Inquisition has controlled the Vatican by means of the Jesuits. All the Jesuits answer to their general in Rome, and he in turn is content to run the show from behind the scenes, without any publicity or public acclaim so as not to arouse the age-old Italian hostility to the Spanish…

Now we know to whom the pitchforks must be pointed at. 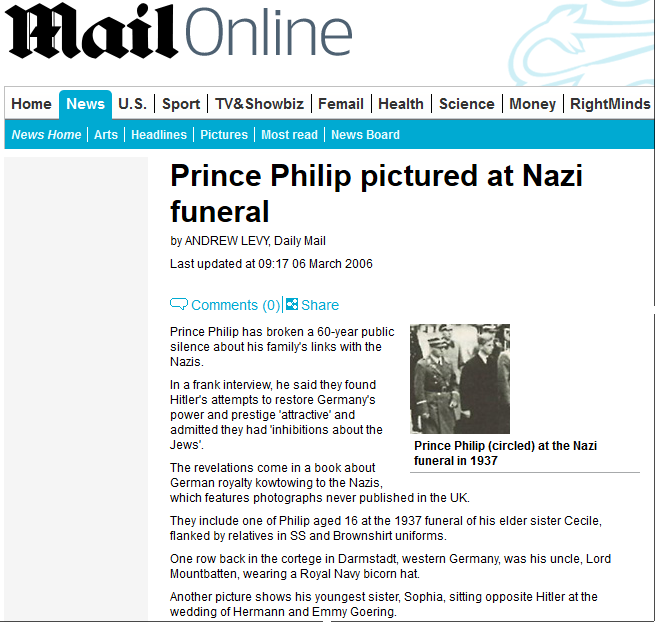 56 thoughts on “Powerful Bloodlines Behind the Dark Cabal”