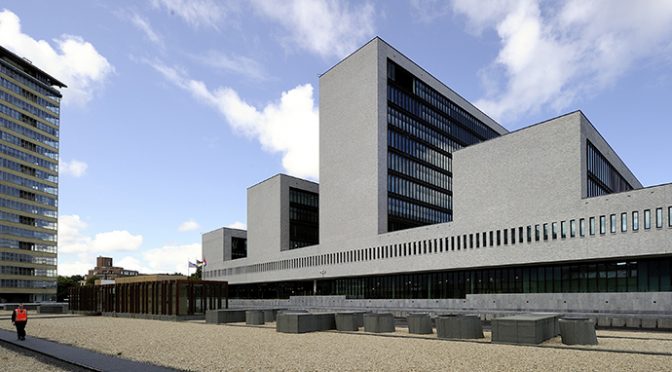 The ITCCS central office has confirmed today that some of the police raids that have freed thirty children from traffickers were based on evidence provided by ITCCS and its recent common law court cases. Police in at least three European nations are now working directly with the ITCCS to track child trafficking networks and make further arrests. A complete report will be issued later this week.

Over 1,000 arrested in Europe crackdown on organized crime – Europol


European police have arrested more than 1,000 suspects in an unprecedented nine-day swoop on organized crime. At least 30 Romanian children have been saved from child traffickers and over 2,000kg of drugs have been seized.
Operation Archimedes, lasting from September15 to 23, “was the single largest coordinated assault an organized crime in Europe,” the chief of the European police organization, Rob Wainwright, told reporters on Wednesday.
Organized crime groups and their infrastructures was the target of the operation that involved Eurojust, Frontex and Interpol.
Australia, Norway, Serbia, Switzerland, the USA and Colombia also participated in the raids in hundreds of locations across the European Union.
According to Wainwright, as a result of the operation 1,027 people were arrested, 30 children were rescued from trafficking, about 10,000 illegal migrants were checked and over 2.1 tonnes of drugs including cocaine, heroin and cannabis were confiscated.
Europol head said the operation, that was coordinated from The Hague, the Dutch home city of the organization, “has led I think to a very significant attack on the whole criminal infrastructure in Europe.”
“What we have seen emerging is an integrated underground criminal economy,” Reuters reports Wainwright as saying, referring to the ‘dark net’ – or encrypted internet – used by criminals to communicate with each other.
The arrests during the biggest European sweep were mainly made among criminal middlemen and criminal groups’ mediators.
“Months in the planning, it was a carefully coordinated series of attacks on key nodal points and crime sectors that underpin the underground crime economy in Europe,” Europol head said.
source »