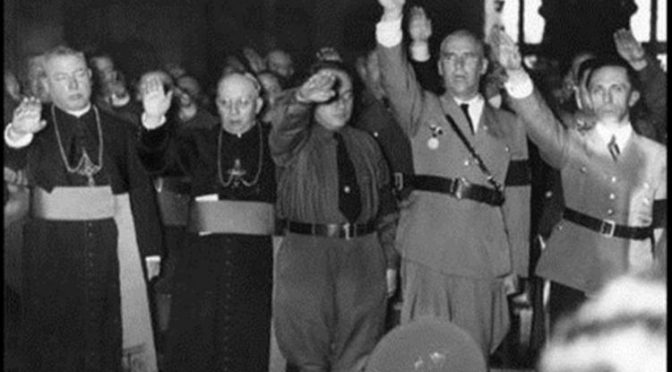 by benjamin
August 24, 2015
Notice to readers, due to my annual holiday, the reports for August 17th, 24th and 31st will feature non-time sensitive material. Emergency news updates will only appear if necessary. Regular reporting will resume in September.

In preparation for what is sure to be a busy autumn, now is a good time to review the world’s secret and public power structures and alliances. In order to provide value added to subscribers, this report will be based mainly on first-hand experience with various secret societies and public power structures.
My entry into the world of secret societies started after I publicly warned the Asians that SARS was a biological weapon targeted at them. A murder contract was taken out on me by the Neo-con Khazarian Bush administration because of this and my exposure of 911 truth and other journalistic activities.
The first secret group to contact me after this contract was taken out was sent by Henry Kissinger via former Japanese Finance Minister Heizo Takenaka. The envoy they sent, a self-described assassin, said he represented “the elders of Zion.” He told me (and I have this on tape) they needed to kill 90% of the world’s population through disease and starvation in order to “save the environment.” His group offered me great wealth and the position of Finance Minister of Japan if I agreed to go along with their genocidal plans. This is the group I now refer to as the Khazarian mafia. Their ring-leaders now include the Bush/Clinton crime family, Sheldon Adelson, Benyamin Netanyahu, the Rockefellers and most of the American side of the Federal Reserve Board.
The second secret group to contact me was the Red and Blue, claiming to represent
the Ming Dynasty and saying they had 6 million members (a lot more now) including “100,000 assassins.” They said their society could only be used for the greater good and not for personal benefit. I chose to join them in a battle against the Khazarians.
The third group to contact me was the US military industrial complex. They sent Paul Laine, a former member of the Pentagon’s psychic warfare unit. He also claimed to be with the CIA. Laine provided me with lots of esoteric information. He pointed out the US space program had been stopped dead in its tracks by some unknown force. He also provided evidence this planet had been nearly destroyed before. This group agreed with the Red and Blue goal of preventing World War 3 because all the Pentagon war games showed that such a war would destroy 90% of humanity and leave the Northern Hemisphere of the planet unfit for human habitation.
The fourth group to contact me was “the family,” often referred to as the Rothschilds. This group is the European royal bloodlines and includes the Saxe Gotha family, the Rothschilds, the Hapsburgs and other European royal bloodlines. This is the group behind the so-called “global warming” campaign. This campaign, while based on fraud, was presented by them as a way of saving the environment without genocide. Scottish rite Freemasonry reports ultimately to this group. Their representative Dr. Michael Van de Meer AKA Meiring referred to the people behind the planned genocide as the “Jews.” Further research revealed it was the non-Jewish leadership of the Jews, historically known as the Hyksos, who were the problem. Again, the Khazarian Mafia.
continue reading