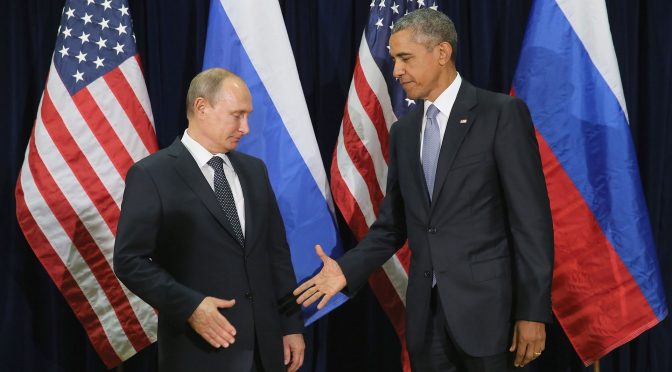 What we saw instead was theatrics, the reopening of old wounds and vague promises to do good things by 2030. The biggest insult to the intelligence of people around the world was Chinese President Xi Jinping’s promise to spend $1 billion a year until then on fighting poverty. On a global scale this is less than chickenfeed and amounts to about 0.0003 cents per day for the world’s poorest people.
Then there was the agreement announced by so many countries, including China, the United States and Russia, to take action against “global warming.” This made it clear the “global warming” Rothschild faction was on the ascendant and the perpetual “war on terror” Bush/Netanyahu/Neocon faction was losing the cabal power struggle.
Another sign the Bush/Neocon/Netanyahu Zionazi faction is losing was the fact Bush/Netanyahu allies such US House Speaker John Boehner and “ISIS tsar” General John Allen were both forced to resign last week. Boehner was told by Pope Francis to resign because he sponsored the trip in March by war criminal Benyamin Netanyahu to speak to the Congress, according to CIA sources. General Allen was forced to quit because he was “cooking intelligence,” “sabotage,” and supporting ISIS with airdrops, according to Pentagon sources.
The White Dragon faction supports the removal of these individuals but believes the military industrial complex needs to take much bigger, bolder action on behalf of the people of the planet. Marine General Joseph Dunford was sworn in last week as top military honcho and is expected to give the WDS a big boost in its efforts to take control of the financial system, and thus the world’s future, from inbred families and return it to the people.
If the new leadership at the Pentagon takes action against the Federal Reserve Board criminals, they can return $300,000 in stolen funds to each and every man, woman and child in the US and have plenty for the rest of the world too. The WDS will be happy to explain exactly how this can be done.
For now though, the most visible and dramatic changes continue to take place in the Midde-East where Israel is being liberated from Zionazi fascist control.
Last week war-criminal Israeli leader Benyamin Netanyahu and a delegation of generals went to Russia to seek protection and reassurances. The Israelis were “treated like
continue reading