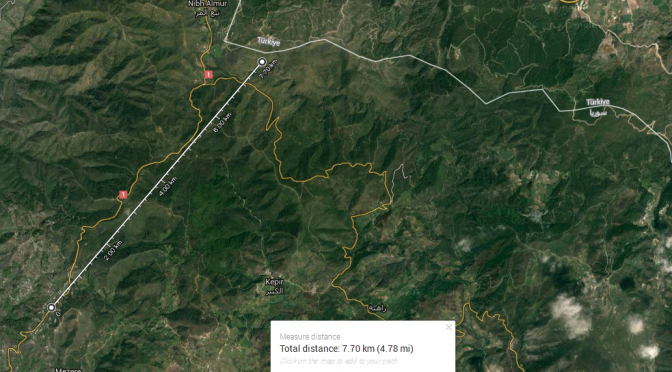 The Syrian Army has made great strides in recovering the highway being used by ISIS oil tanker trucks at the Turkey-Lattakia border. 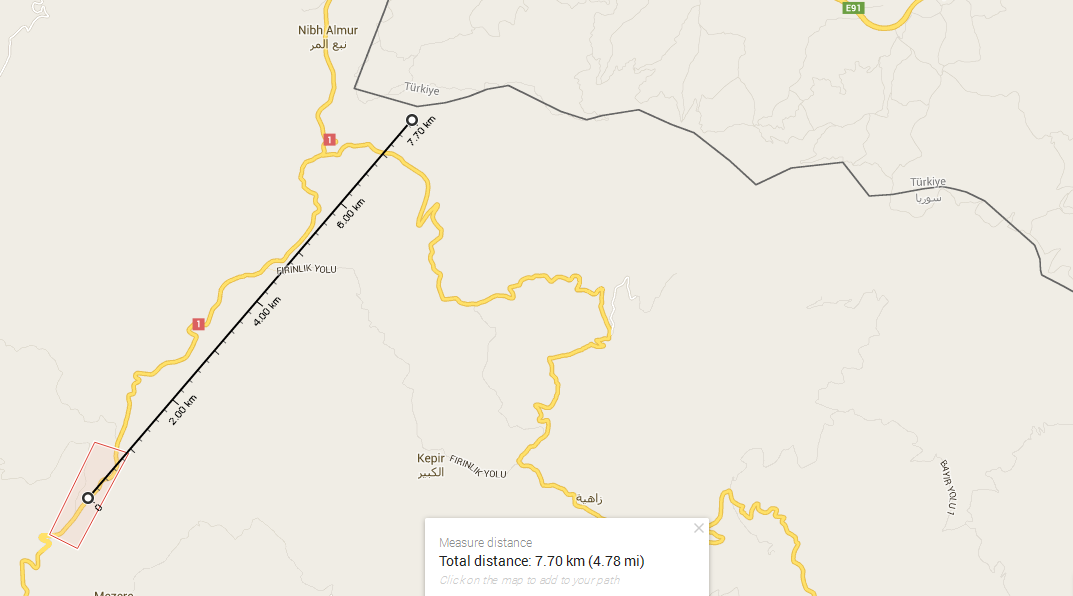 These critical advances will facilitate the supply of more materiel for the final push to recover the entire Lattakia province from the enemy and seal off that part of the Syrian border with Turkey.

The Lattakia oil route is very critical to the Islamic State due to its close proximity to Turkey refineries and sea port terminals.
It is estimated that the 2nd phase of the Russian-led anti-ISIS operation will be completed by the first quarter of next year.

Mon Dec 14, 2015 3:4
TEHRAN (FNA)- The Syrian army is now only a few kilometers away from the Turkish borders after it managed to reopen the Qastal Ma’af road in the coastal province of Lattakia, FNA dispatches said on Monday. 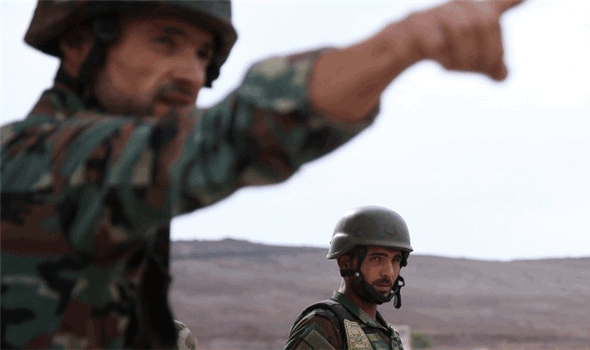 The Syrian army’s advances towards the Turkish border came concurrent with the reopening of Qastal Ma’af road after a two-year closure.
A Syrian army officer said that the army backed by popular forces regained control of the Al-Koz mountain in Lattakia’s mountainous region.
The officer noted that scores of terrorists were killed and a large number of them fled towards the Rabi’a region during the clashes with the army.
The Syrian army also captured Height 713 near al-Bujaq fortifications and al-Khazra region.
He underlined the importance of the reopening of the Qasta Ma’af road leading to Kassab border passage, and said, “After the infantry units reach the Turkish borders, the siege of Rabi’a will be tightened.”
Also on Saturday, the Syrian forces brought the strategic Lattakia-Kassab highway under their control on Saturday after 3 years.
Qastal Ma’af is a town in Lattakia province; it is a tourism resort in Northern Lattakia and 12 kilometers from Turkey’s Southern borders. Majority of its population are Turkmen.
The Syrian Army and its allies are now in a good supplying position in the coastal province of Lattakia after they brought the strategic Lattakia-Kassab highway under their control, military sources said Saturday.
The sources said that after 3 years of closure the Syrian government forces reopened Lattakia-Kassab highway.
“The recapture of Turkmen mountain (Jabal al-Turkmen) by the Syrian forces played a significant role in reopening the highway,” the military source further added.
Earlier reports said that the militant groups withdrew from one of the tops of al-Koz mountain and Height 713 in the Northern side of al-Khdra village after the Russian fighter jets bombed their positions and the government forces broke through their defense lines.
The militant groups left behind scores of dead and wounded members and fled the battlefield.
http://en.farsnews.com/newstext.aspx?nn=13940923000917

TEHRAN (FNA)- The Syrian army repelled attacks by Jaish al-Fateh terrorists on military posts in Hama province, and killed over 100 terrorists.
The army clashed with terrorist groups which tried to attack military posts in the villages and towns of al-Bowida, al-Masasneh, Zilin, al-Mahroukah, Zour and al-Zalaqiyat in the Northern countryside of Hama on Sunday night, sources said Monday.
The sources added the army killed more than 100 terrorists, and destroyed two armored vehicles and other machinegun-equipped vehicles of the militants.
Meanwhile, terrorist groups acknowledged on their social media pages that they failed to attack the military posts.
The groups also said they suffered heavy losses.
Mustafa Adel al-Melhem of the so-called Jaish al-Izza, Khaled Shahwan, Ibrahim Salah Hasoud, Mahmoud Mukhtar al-Rajo and Zafer al-Bakkour were identified among the dead terrorists, according to the Takfiri groups.
Earlier reports said the army managed to put the situation in the key town of al-Masasneh under control, killing and injuring a large group of terrorists.
http://en.farsnews.com/newstext.aspx?nn=13940923001194