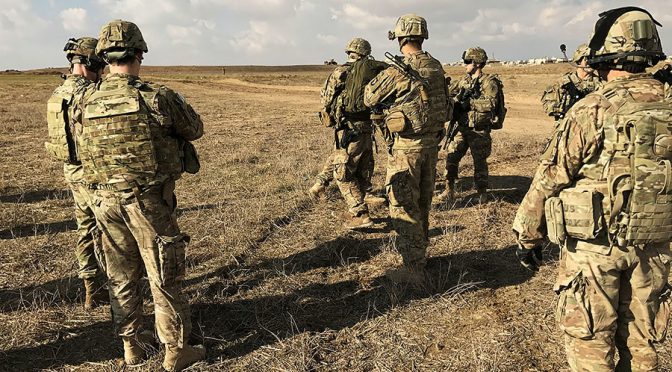 Nevertheless, it would be utter suicide for Russia to go along with any US attempts to undermine its number one Middle Eastern ally.
As the deputy director of the Institute of the CIS, Lieutenant-Colonel Vladimir Yevseyev told Sputnik, “the logic of the White House is simple: any deterioration of relations, whether Russian-Iranian or Russian-Turkish is strengthening the US position in the region.” Neither side has an interest in that.
Indeed, Obama’s so-called ‘reset’ of US-Russian relations did not end well for Russia: then Prime Minister Medvedev supported tough UN sanctions on Iran and delayed the delivery of anti-missile batteries to Iran, not to mention acquiescing to NATO aggression against Libya, only to find the US going back on its commitments to roll back its missile defenses in Eastern Europe, organizing an anti-Russian coup in Ukraine, initiating a major sanctions regime, and sponsoring a proxy war against Russia’s ally Syria. So much for gratitude!
Thankfully, Iranian and Russian interests are deeply converged and a split highly unlikely. As the Institute for the Study of War has pointed out, the list of shared interests is long, ranging from support for the Syrian government, the desire to limit US influence in the Middle East and support for Armenia against Azerbaijan and Turkey, forming a relationship that “rests on a deep foundation of common strategic objectives and interests”. The key, however, is to approach matters with eyes wide open. Trump’s rushing of troops to Syria is nothing to do with any ‘common front’ against ISIS and everything to do with weakening Iran. And in the end, this means weakening Russia too.

Dan Glazebrook is a freelance political writer who has written for RT, Counterpunch, Z magazine, the Morning Star, the Guardian, the New Statesman, the Independent and Middle East Eye, amongst others. His first book “Divide and Ruin: The West’s Imperial Strategy in an Age of Crisis” was published by Liberation Media in October 2013.