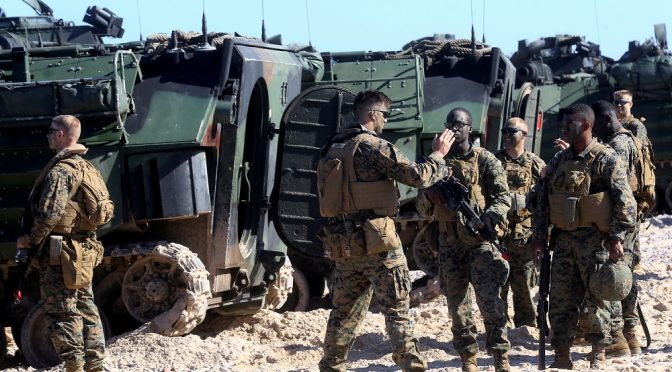 Joachim Hagopian is a West Point graduate and former US Army officer. He has written a manuscript based on his unique military experience entitled “Don’t Let The Bastards Getcha Down.” It examines and focuses on US international relations, leadership and national security issues. After the military, Joachim earned a master’s degree in Clinical Psychology and worked as a licensed therapist in the mental health field for more than a quarter century. He now concentrates on his writing and has a blog site at http://empireexposed.blogspot.co.id/.

11 thoughts on “It’s Time to Stop “Supporting Our Troops””