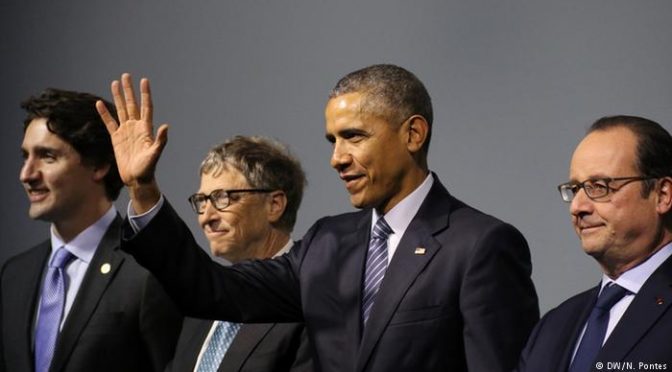 by benjamin
January 5, 2016
The current geopolitical situation, especially in the Middle East, Europe and the United States, is one that is ripe for regime change. The biggest event of 2016 may well be the fall of the Khazarian mafia government in the United States. With this primary source of evil and warfare removed from power, world peace should also be possible in 2016. However, this cannot be done by passively observing world events; everybody must do what they can to ensure planetary liberation this year.