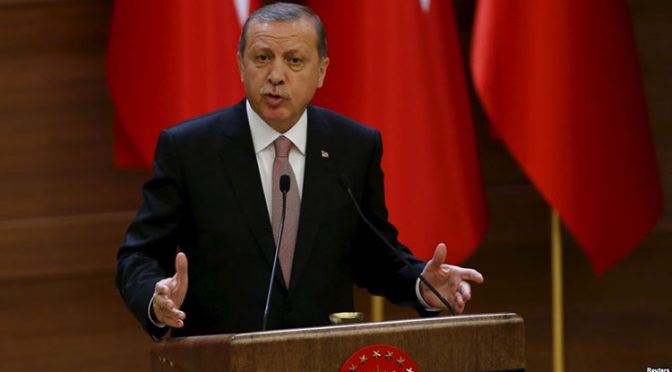 April 4, 2016
The battle to liberate the planet earth is unfolding at an ever more dramatic pace as the Khazarian human slavers come under attack in their strongholds of Poland, Turkey, Ukraine, the US, Japan and elsewhere.