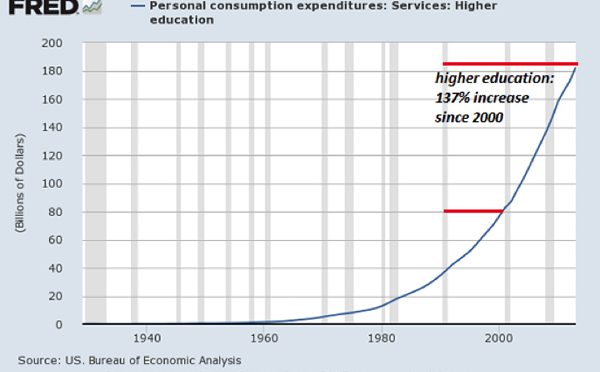 by benjamin
August 15, 2016
Notice to readers: Due to our annual holiday’s this week’s newsletter has been written in advance with non-time sensitive content
Recently, the Chinese government’s Xinhua news service reported that developing and emerging countries combined (the BRICS alliance) control 85% of the world’s population, 60% of its GDP and account for 80% of economic growth. In other words, the Khazarian mafia controlled countries have lost the battle both economically and demographically. Furthermore, the more time passes, the weaker their position gets.

http://benjaminfulford.net/2016/08/15/economic-and-demographic-data-make-it-clear-it-is-game-over-for-the-khazarian-mafia/
Aside from the fiat monetary scam and bloodsoaked petrodollar, another significant source of funds for the Nazionist Khazarian Mafia is the “healthcare” industry which registered a whopping $3.09 trillion in 2014, and is projected to soar to $3.57 trillion in 2017, in the US alone. We believe that this is just a conservative figure.
We can avoid using drugs, defeat any viral attack and scaremongering, like the Zika virus, easily by knowing how to build our own comprehensive antiviral system. Find more about how we can kill three birds with one stone, right here.