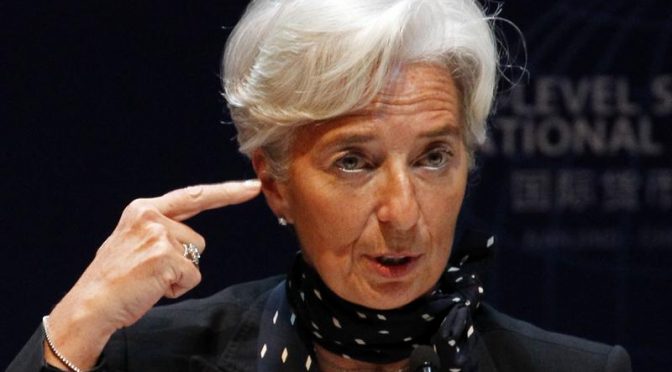 Posted by benjamin
December 22, 2015
The International Monetary Fund last week made a big push to position its SDR currency as a replacement for the US dollar. The US Congress finally (after 5 years foot-dragging) approved IMF voting reform, diluting G7 power, after which the organization announced it was doubling its money to 477 billion SDR (US$660 billion) from 238 billion SDR (about $330 billion).