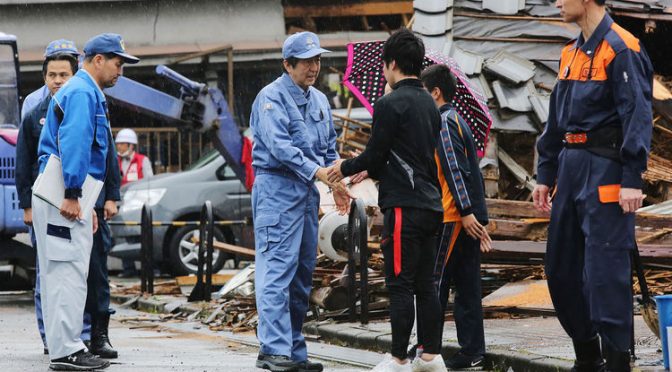 by benjamin
April 26, 2016
The battle for the planet earth has taken a dramatic turn with the destruction of three major Japanese underground bases, an accelerating hunt for Khazarian mafia oligarchs, high stakes financial negotiations between the military industrial complex and Asian secret societies and more.