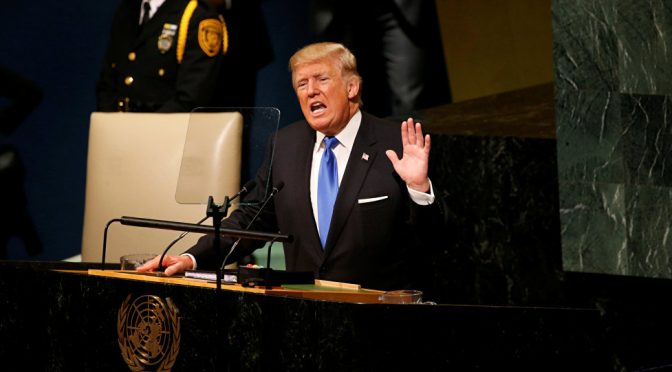 US Corporation President Donald Trump last week announced he would release all records related to the assassination of President John F. Kennedy, “other than the names and addresses of any mentioned person who is still living.”  In other words, it appears he is too scared to mention the involvement of George Bush (Scherf, Pecce) Sr. and the Vatican P2 Freemason lodge fascist New World Order faction.
Pentagon officials, however, say, “Trump muscled the CIA, Mossad, the FBI, and the Bush cabal to release ALL JFK files, since [then Israeli Prime Minister] Ben Gurion wanted JFK dead, and the same perps also did 9/11.”
These are the people who aim to create a world fascist government controlled by members of European royal families who claim descent from the Caesars and from King David, as revealed by forensic research over a period of many years.  This research, including meetings with many members of this family group, has led us to the conclusion that these are the real “elders of Zion.”
Thanks to the confessions of Benjamin Freedman…

and others, John F. Kennedy became aware of a plot to start World War III, wipe out 90% of humanity, and turn the rest into slaves.  The Zionists very nearly succeeded in accomplishing this by triggering all-out nuclear war during the Cuban missile crisis.  That is why Kennedy decided to take away their main source of power—the ability to create money out of thin air.
George Bush Sr. (whose real family name goes back through Scherf and Pearce to the Roman aristocratic Pecce name) and the Zionists had Kennedy assassinated in order to prevent the nationalization of the Federal Reserve Board.
These people are still in control of the creation of U.S. dollars, Euros, and Japanese yen out of thin air.  Their main instrument of power in the U.S. these days is still the Bush/Clinton/Rockefeller Zionist Federal Reserve Board, truth researchers agree.
A very interesting example of how these gangsters distribute their fiat money can be seen in the article at the link below that shows how the rise in Amazon share prices matches the rise in central bank money printing and moves in the opposite direction of actual Amazon results.  There can be little doubt that Jeff Bezos is now “the world’s richest man,” because he has been selected as a premier distributor of fiat money.