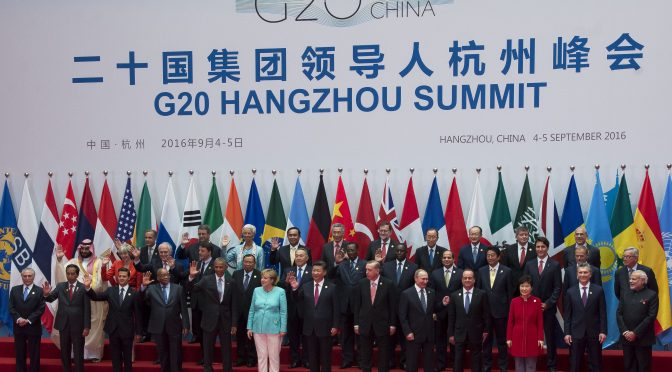 There can be no doubt the Khazarian mafia is in a desperate situation and is about to lose power, as can be seen from multiple events we will mention below. However, it is also a fact that most off the so-called “leaders” paraded before the world at last weeks’ G20 conference still refuse to tell the truth about 911, 311, Malaysia Air Flight 370/17 and many other government acts of terrorism. Until we see leaders who will tell the truth, in public, about these crimes and then order the arrest of the perpetrators, the war to free humanity will not be over.

Take a look (starting at the 11 minutes and 30 second mark), at this G20 video and you can see German Chancellor Angela Merkel making her freemasonic eye sign.