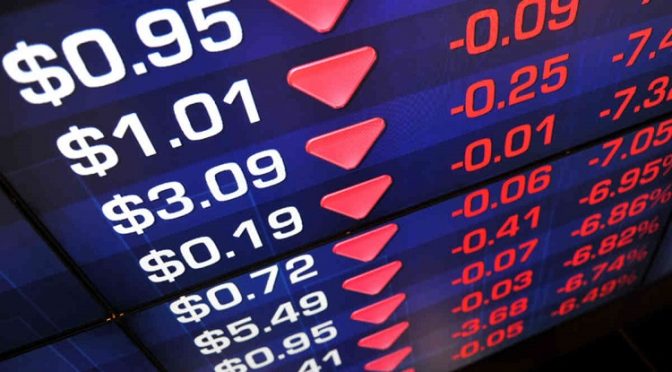 by benjamin
January 12, 2016
The record drop in most world stock markets for the first week of a year was just the beginning of a systematic attack to dismantle the Khazarian mafia’s Babylonian debt slavery based financial system, multiple government agency sources confirm. Most stock market indexes are expected to fall by 60 to 50% before this campaign ends, according to a a senior official at the Asian Development Bank, Pentagon sources and a CIA agent involved in the operation that bankrupted the Soviet Union.