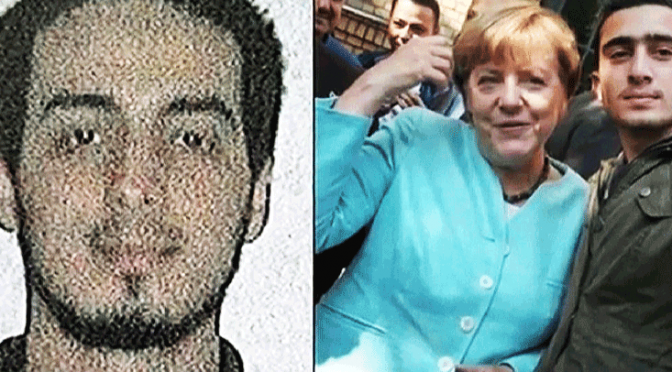 by benjamin
March 28, 2016
The battle for the planet earth is heading towards victory for the people as the Satan worshiping Khazarian mafia is being unmasked in ways that defy denial. We have the New York Times reporting that gates commemorating Baal (another name for Satan, image at link below)