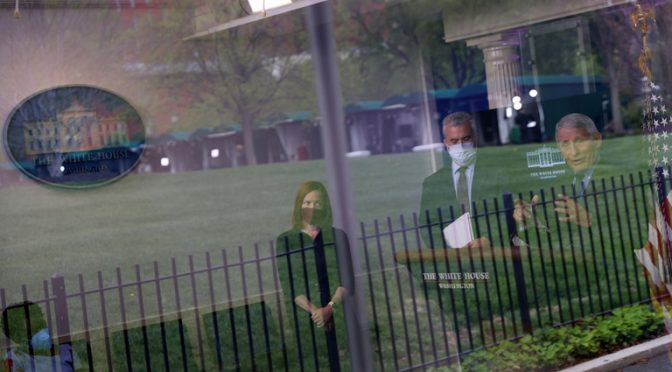 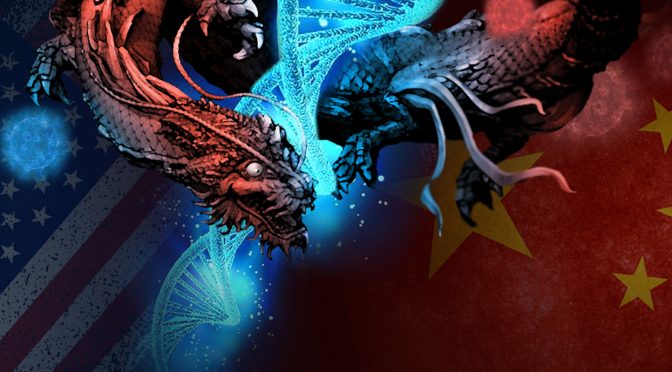 An investigative analysis takes apart a hackneyed piece of propaganda authored by an international alt-right clique with links to the Pentagon.

END_OF_DOCUMENT_TOKEN_TO_BE_REPLACED
“Never underestimate the power of a few committed people to change the world. Indeed, it is the only thing that ever has.”
~ Margaret Meade