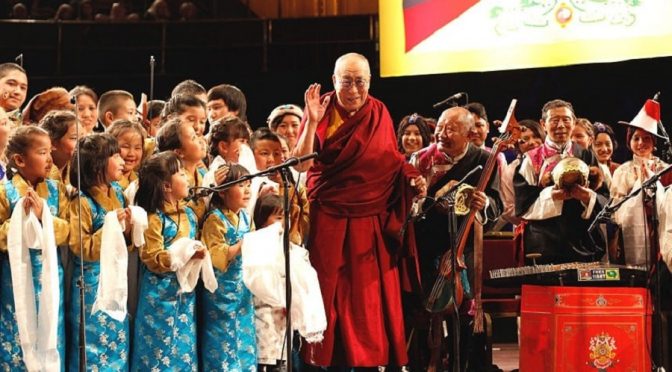 That the Tibetan Dalai Lama is a CIA asset was just a conspiracy theory, has now been confirmed as fact by the Los Angeles Times and the agency itself.
This brings to question how much of what the media consider as theory now would end up later on as fact?
END_OF_DOCUMENT_TOKEN_TO_BE_REPLACED