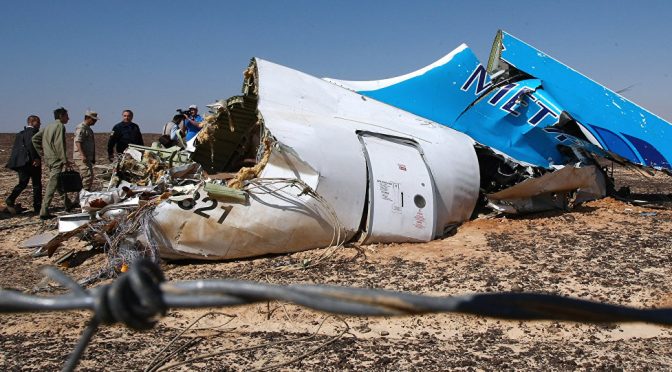 Those who have fully consented to the actions of ISIS to target non-combatants in its battle with the Russian coalition, not only cheered for the bearded headcutters for what they did on the ill fated flight, but are now mocking the victims directly in more ways than one.
END_OF_DOCUMENT_TOKEN_TO_BE_REPLACED