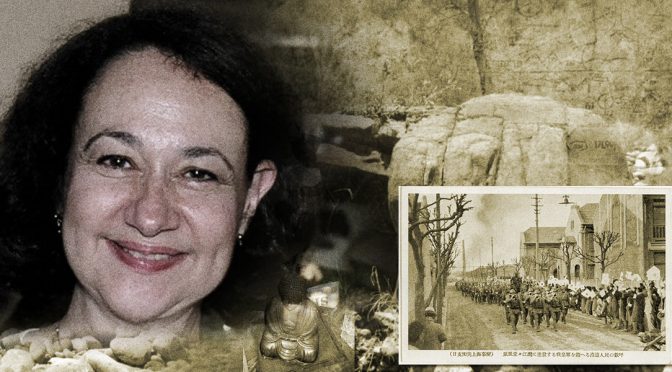 May 8, 2014 / Keenan Team
This could be considered an update, but it’s a little different than usual. I noticed a post that had gone up on my site, from what I understand quite by accident, stating that Karen Hudes is a cabal shill. It was not written or approved by me. It was a draft written by a team member which was mistakenly posted before it was reviewed and approved by myself, which is required for all posts on my site.  The post itself most likely would have never have reached you. But it did. It was only up for a few minutes and it went viral!  Ms. Hudes responded to it saying that there was no proof of her being a cabal shill but that she has taken a lot of flack from me. It is her use of the word “flack” that I disagree with.
END_OF_DOCUMENT_TOKEN_TO_BE_REPLACED