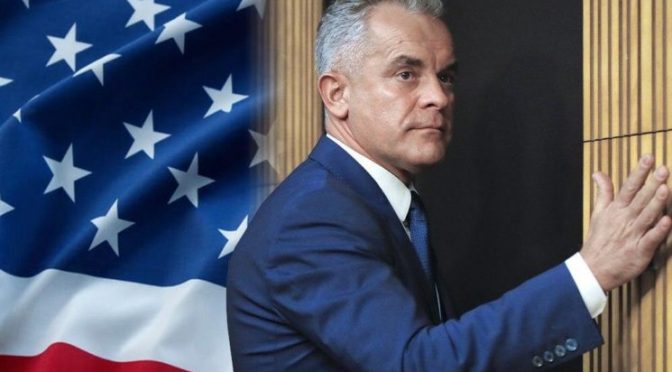 America’s trusty British lieutenant has weighed in to stoke tensions in the South China Sea with reports that Britain is to deploy its two new aircraft carriers to the Pacific region. The carrier strike groups which include frigates, destroyers and nuclear-powered submarines, are to join with U.S. and Japanese warships to conduct naval drills.

END_OF_DOCUMENT_TOKEN_TO_BE_REPLACED
“Never underestimate the power of a few committed people to change the world. Indeed, it is the only thing that ever has.”
~ Margaret Meade