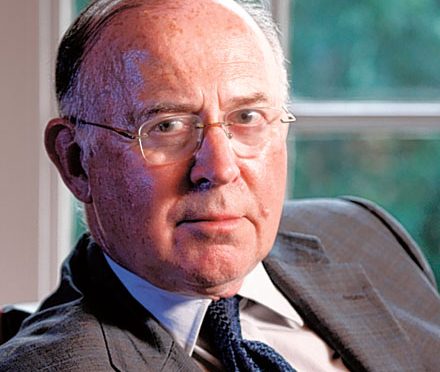 On the 16th of February, 2012, in the House of Lords, one courageous man, akin to Churchill attempting alone to warn of the Nazis threat to peace, Lord James of Blackheath, showed the vision, integrity, and fortitude to stand up, be counted, and expose to the House of Lords, the stark evidence of Global Fraud, which he so eloquently stated “there may have been a massive piece of money-laundering committed by a major Government who should know better.”   Also, in his words, “a major American department has an agency which has gone rogue.”  This is a scam of major size and a key to the recovery of the money needed to immediately boost America’s economy, stabilize the EU and fund the Global Settlements.