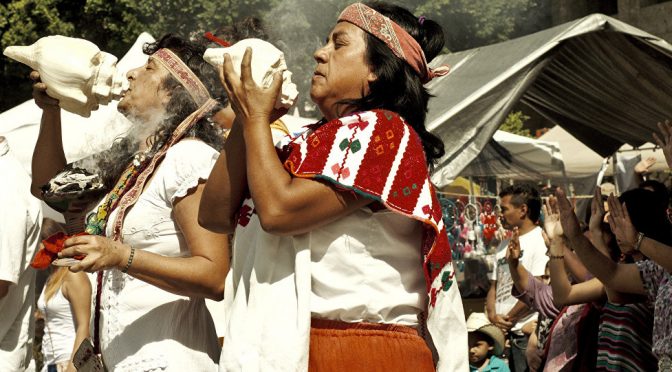 Sputnik, 02:04 09.02.2016(updated 02:05 09.02.2016)
The Supreme Indigenous Council of Michoacan, Mexico, accused the Catholic Church of being involved in mass genocide, which started with the Spaniards’ arrival to the Central American region in the 16th century.
END_OF_DOCUMENT_TOKEN_TO_BE_REPLACED