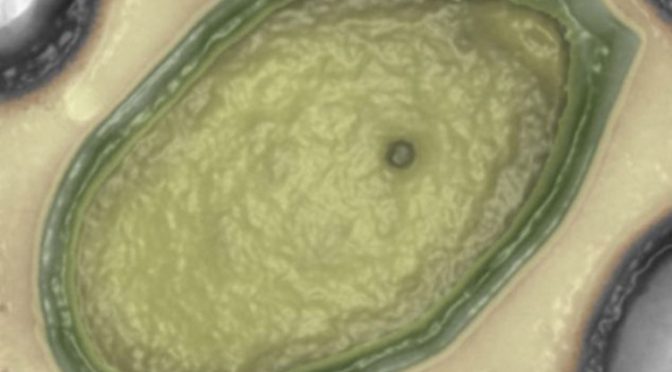 We’ve been exposed to the lies surrounding HIV as the main cause of AIDS. We’ve already known the real perpetrators of all microbiological warfare, and the World Health Organization is not beyond reproach. Their collusion with Baxter and Novartis in the failed epidemic of H1N1 was exposed by one brave journalist, Jane Bürgermeister.

Now, we have a new scare initiative that is bound to fail one more time. It’s not that this giant parasite does not exist, but it’s discovery should be considered as a non-event from the viewpoint of healthcare, because the technology to eliminate all types and sizes of these adversaries had been discovered long time ago.

Scientists have found a new virus thought to be the biggest ever seen on Earth.

The virus, dubbed Pandoravirus, is one micrometre big – up to ten times the size of other viruses – and only six per cent of its genes resemble anything seen on Earth before.

This has led French researchers to believe the virus may have come from an ancient time or even another planet, such as Mars. 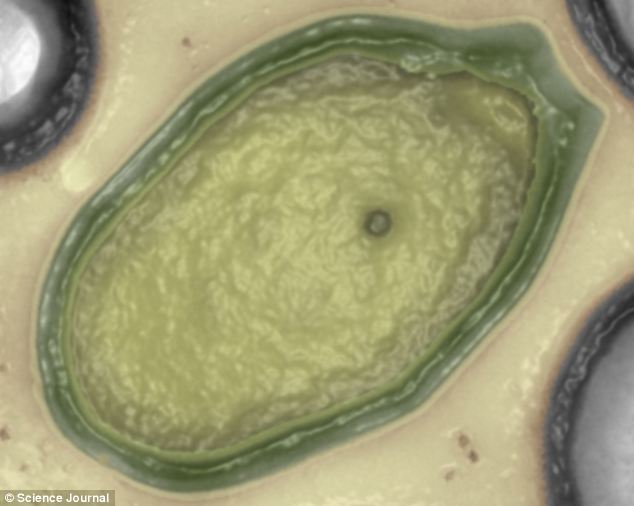 PANDORAVIRUS: THE BIGGEST VIRUS EVER SEEN ON EARTH

However, the researchers, who published their findings in the journal Science, believe that the virus opens up a range of questions about the history of life on Earth.

Dr Jean-Michel Claverie of Aix-Marseille University in France, who found the virus, told NPR: ‘We believe that these new Pandoraviruses have emerged from a new ancestral cellular type that no longer exists.’

Many traditional viruses range in size from around 10 nanometres (nm) to around 500nm.

The Pandoravirus is around one micrometre big and there are 1,000nm in a micrometre.

This means the Pandoravirus is big enough to be seen under the most basic microscopes.

Dr Claverie explained that because the virus is very big and lacks the regular shape normally associated with viruses, he initially thought it was a small bacterium.