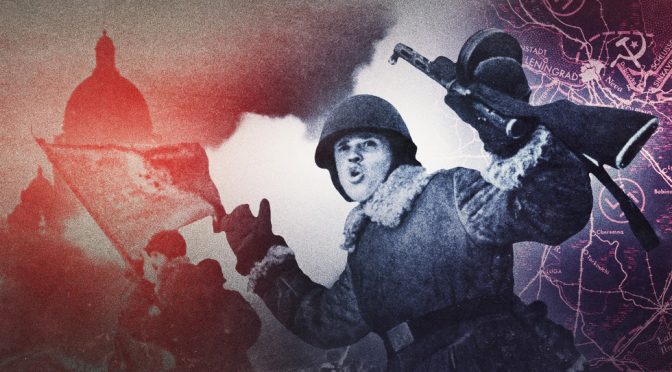 80 years ago, the Red Army launched Operation Iskra, which brought an end to Leningrad’s hell. Saint Petersburg, then Leningrad, was the scene of one of the bloodiest and most tragic episodes of the Second World War.

END_OF_DOCUMENT_TOKEN_TO_BE_REPLACED
“Never underestimate the power of a few committed people to change the world. Indeed, it is the only thing that ever has.”
~ Margaret Meade