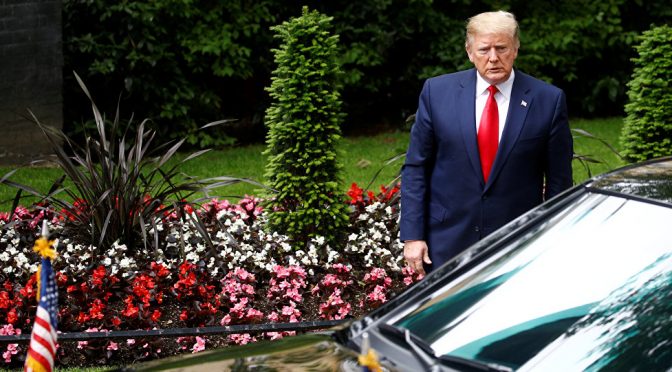 Donald Trump fanatics believe that there’s a highly coordinated attempt to destroy America, but they’d rather look at the Eastern Alliance as the culprit instead of the UK Monarchy and the Vatican that have been usurping the authority of their own government since the likes of Abraham Lincoln was assassinated. END_OF_DOCUMENT_TOKEN_TO_BE_REPLACED