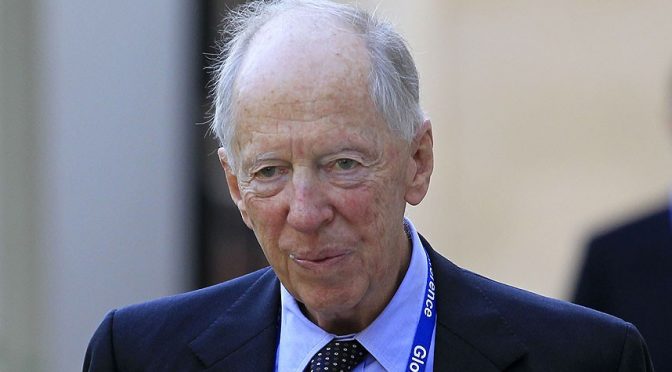 by benjamin
May 23, 2016
The man who is blocking the new financial system and preventing the use of Asian gold for the benefit of the planet is Baron Jacob Nathaniel Rothschild, according to his close relatives as well as the CIA. Baron Rothschild is the head of the Khazarian mafia octopus that controls the issuance of US dollars, Euros, Japanese yen and many other currencies, not including the Chinese yuan or the Russian ruble.