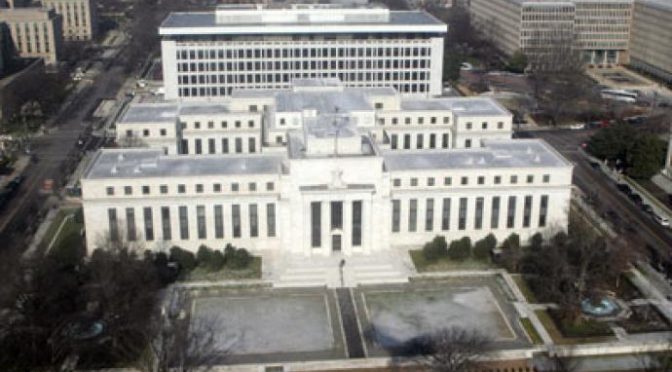 The US military, under the new leadership of Marine General Joseph Dunford, has come out with guns blazing to free the people of the United States and the world. Under his command, the US military has taken over the Khazarian mob’s main source of power, the Federal Reserve Board. To confirm this, go visit the home page of the Federal Reserve board, it is no longer http://www.federalreserve.org